Media education and citizenship education are essential in the digital age, but Gianfranco Polizzi, researcher at the University of Birmingham and Marina Cino Pagliarello, lecturer at UCL, argue that in the UK these are two parallel but disconnected tracks, and that urgent action is needed to bridge the two as part of a more comprehensive framework.

Democracy cannot function without well-informed citizens who are actively involved in civic life, understood both as community life and political life. The use of digital technologies has made it easier share public affairs, participate in the political process and organize action. yet, he also allowed populist agendas capitalize on the emotions of citizens in a way that taps into the potential for disinformation, polarization and political profiling of the internet aimed at manipulating voters (think, for example, of Cambridge Analyticaillegal Facebook data collection during the Brexit referendum). These are problems, exacerbated by the way Internet companies use algorithms and track user data, that undermine our ability to use digital technologies both safely and for the purpose of participating in society. This means that while policymakers and internet companies have a responsibility to rethink and better regulate the digital environment, users, and in particular the younger generations (who are often at the forefront of the use of digital media). digital technologies), must be equipped with the skills and knowledge necessary to develop and act as citizens.

To do this, media education and civic education are essential in the digital age, but in the UK they are like two parallel but disconnected tracks. What is the current state of each and what can be done to address both?

Whether they are going online for entertainment, socializing, learning or sharing public life, children and young people need digital education – a variant of media education linked to digital technologies. This includes both functional and critical digital skills and knowledge: how to use virtually different digital devices, how to assess online content, and a critical understanding of the digital environment. However, as UK children increasingly use smartphones from an early age, many have varying levels of practical digital skills. do not have critical digital literacy necessary to assess the reliability of online information or to manage their privacy settings on various platforms.

Policy makers have pledged to make the UK “safest place in the world to go online”. As stated in his responnse to the Online Harm White Paper, the UK government has decided to better regulate internet companies and promote a national strategy for media and digital literacy – details of which remain unknown. The paradox, however, is that while such a strategy cannot exist without stronger promotion of media literacy through the school curriculum, the UK government has been reluctant to revise the curriculum, arguing that digital literacy “”is already taught in the national school curriculum”.

But is this the case? On the one hand, the elements of digital literacy are taught through different subjects. English, history and mathematics, for example, equip students with a critical mind, while IT, citizenship and PSHE encourage them to develop, respectively, functional digital skills and knowledge, a understanding media biases in the context of democracy and how to use digital technology. technologies in a safe and responsible manner. On the other hand, not only do these subjects place little emphasis on the importance of understanding the digital environment at large, but a subject like Media Studies, which encourages students to develop such an understanding and to use digital technologies both critically and creatively, does not is an optional subject at GCSE and A-level, and taken by less than 8% of students.

The establishment of citizenship education in the United Kingdom stems from the Crick report published in 1998. Designed in accordance with Third way A political program that aspired to reconcile social justice and individual responsibility in the face of declining civic engagement and low voter turnout, the report recommended that citizenship education be taught as a separate statutory subject. Since then, citizenship education has been structured around three axes: social and moral responsibility, community involvement and, above all, political literacy. Likewise, since 2002, he has been part of the Course of Study for children from 11 to 16 years old and a transversal subject for pupils from 4 to 11 years old. However, its implementation remained fragmented (due to limited guidance for teachers and the fact that not all schools in England are required to follow the National Curriculum), which led to the Civic Engagement Select Committee of the British Parliament to define its current state as “”poor”.

According to a recent report, political literacy in particular still has a marginal role in the school curriculum. Furthermore, while it is currently taught as involving factual knowledge of the wider socio-political system, it can be argued that it should be understood more holistically as the knowledge, skills and values ​​that citizens need. to participate both actively and responsibly within their communities, political system and society.

In the hope of strengthening citizenship education, a All-Party Parliamentary Group (APPG) on Political Literacy was created in 2021 to discuss its current offering and explore how to better equip students with political literacy. The APPG, which includes parliamentarians from all political backgrounds alongside academics and civil society practitioners, could serve as a springboard to promote a richer approach to political literacy. But how do you teach it in the digital age?

Given the implications for democracy and participation inherent in the Opportunities and risks present in the Internet, it may be reasonable to suggest that more effort is needed to seek convergence between media education and citizenship education. Here are some recommendations to make this possible:

If we are to equip students with the skills and knowledge necessary to develop as citizens in the digital age, the task of integrating media education into citizenship education is an urgent task that requires effort. more coordinated.

This article represents the views of the authors and not the position of the Media @ LSE blog, nor of the London School of Economics and Political Science. 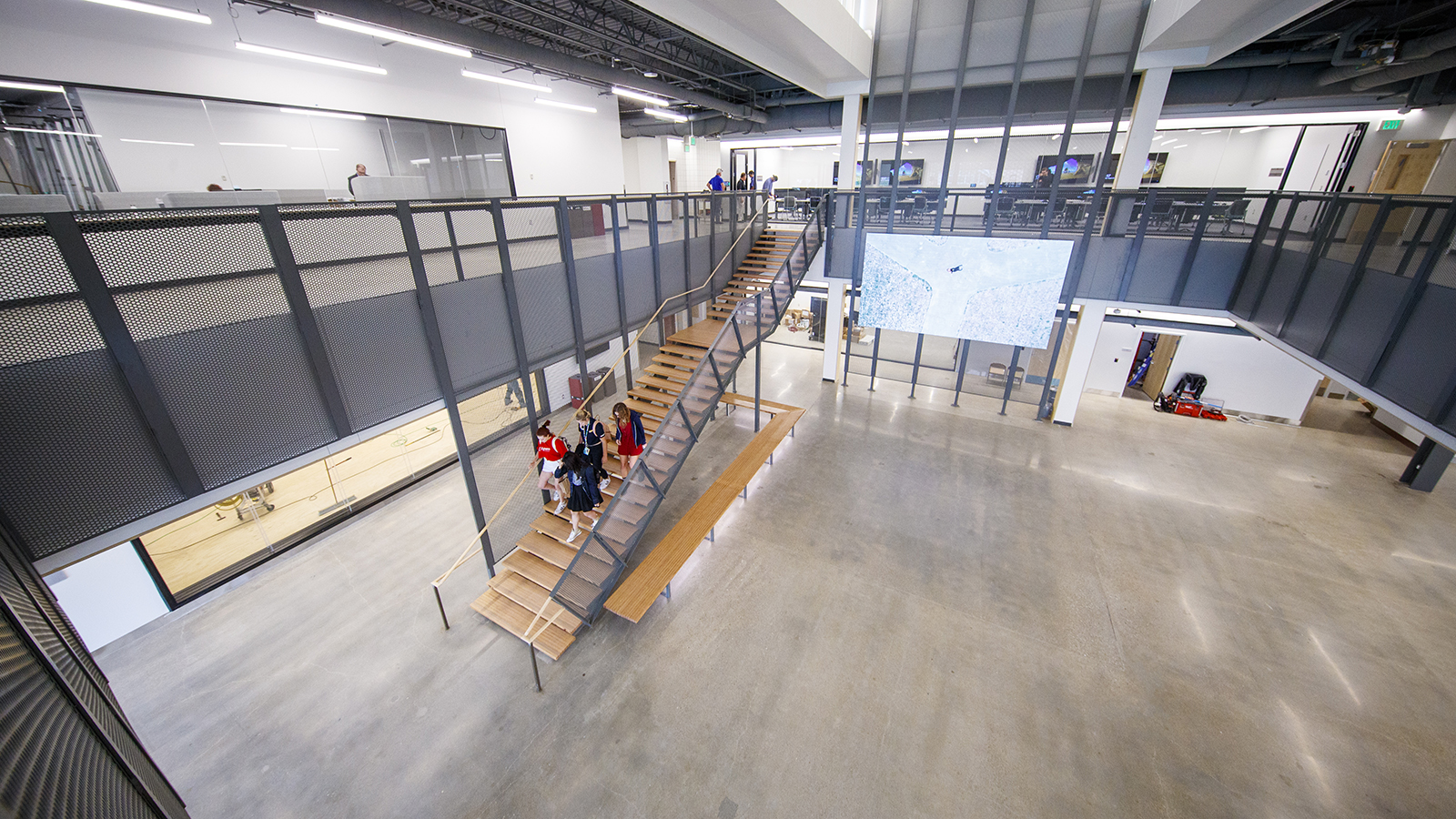