A new major, “Media Arts and Design” (MAAD), proposed by members of the Media, Arts, Data, and Design Center, will be launched this fall.

The major will focus on the “historical study, theoretical critique and practical experimentation” of experimental media according to Patrick Jagoda, current director of the MAAD minor.

Jagoda said the proposal stems from a recognition that “computers, networks, and screens have had a huge impact on how we live, work, think, and play in the 21st century, so the media arts major and design will train students to understand this rapid development.

Previously, MAAD was only available as a 600-credit college minor. According to MAAD Student Affairs Administrator Riss Ballard, the development of the major is a result of the high popularity of the existing minor.

“We quickly found that we had a lot of students and we saw that the demand for the courses was very high, so we started thinking about making it a major,” Ballard said.

“We want to build on the strengths of media theory that the University of Chicago has long had and complement them with a focus on practice and making,” says Jagoda.

Unlike other fields related to media theory, such as film and media studies, English or art history, the new major will include the creation of experimental media in addition to its study.

MAAD will offer students the opportunity to study new means of communication, such as virtual reality and video games. The major aims to prepare students for careers in the design and entertainment industries.

Through the new major, students will have the opportunity to explore clusters, such as game design, creative computing, network art, electronic music, and the digital moving image. Its course requirements will include two media theory courses, two media history courses, two media practice courses, five elective courses and a Capstone, which will be a theory- or practice-based project chosen by the student.

Some courses will include “Video Games in the 90s” and Jagoda’s “Critical Studies in Video Games” in which “students learn to apply the analysis of race, gender and sexuality to the study of video games”. Other courses include ‘Podcast Development’, ‘Video Game Design’ and ‘Electronic Music Development’.

Ballard emphasized that the major was designed to be interdisciplinary and flexible. Special care has been taken to make double majoring easier for students by allowing up to three courses to count as a second major.

“UChicago students are really creative and very hard working. I think the MAAD program gives them a way to combine interests that seem unrelated. If someone is into IT but really wants to explore more creative elements, then MAAD would be a great place to go,” says Ballard.

Unlike more traditional majors, the new major is launching without a standard introductory course, and Ballard says that “students can explore how to do the major however they want. It’s kind of like a choose-your-own-adventure major.

Jagoda believes that “most students will end up doing practice-based projects for their capstone, but we want these media projects to be informed by historical and theoretical thinking.” Ultimately, Jagoda believes that “one of the strengths of being at the University of Chicago is that people will be able to do deep reading and thinking, and that will produce a more experimental and diverse range of media projects.” 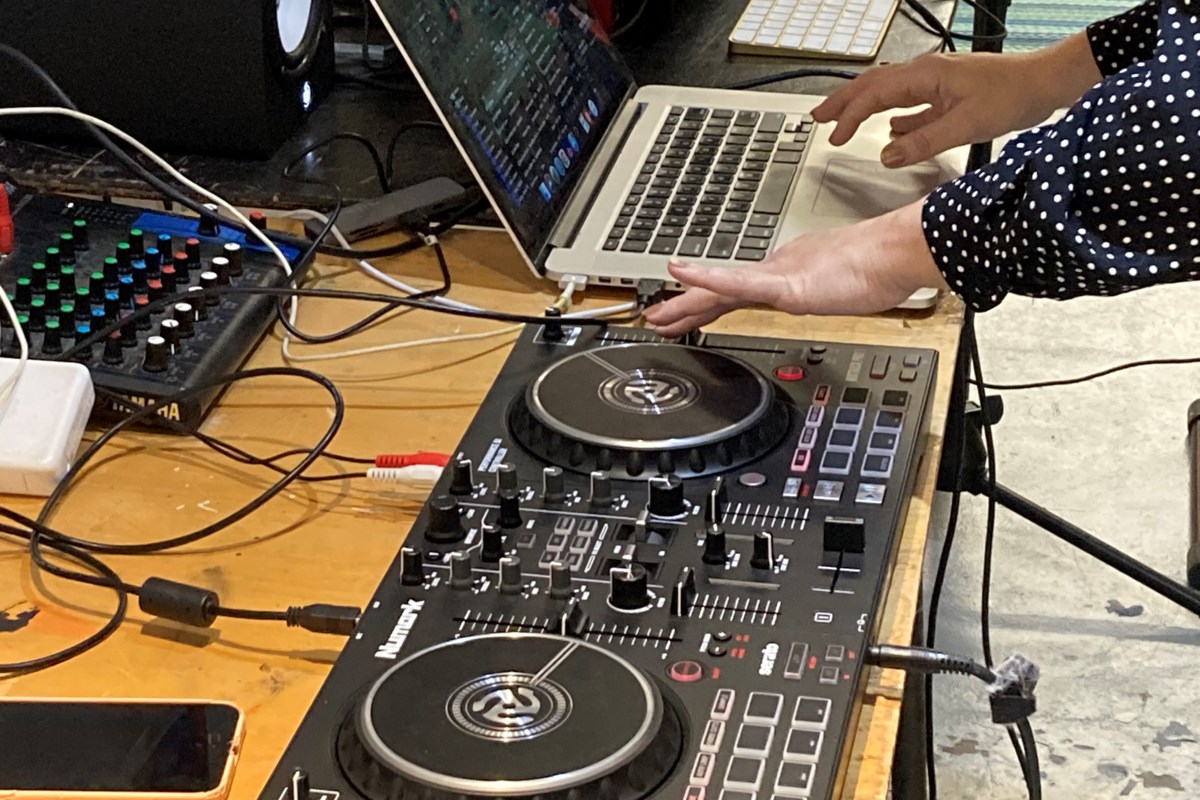 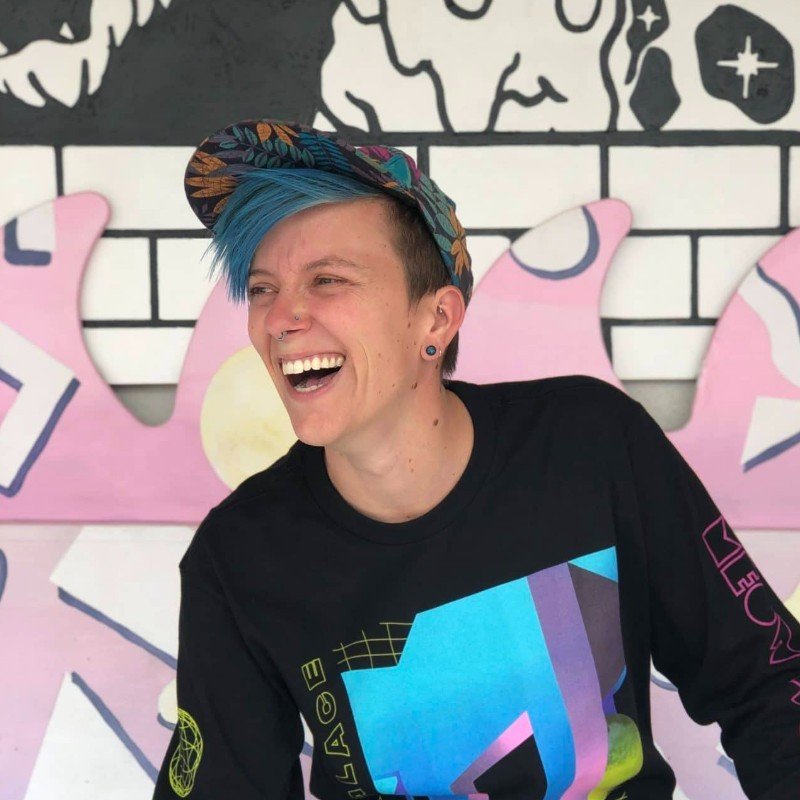 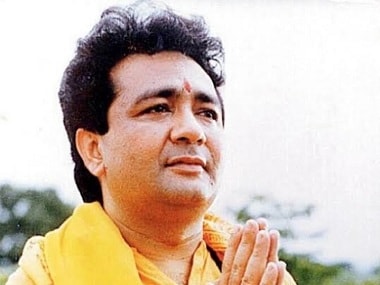 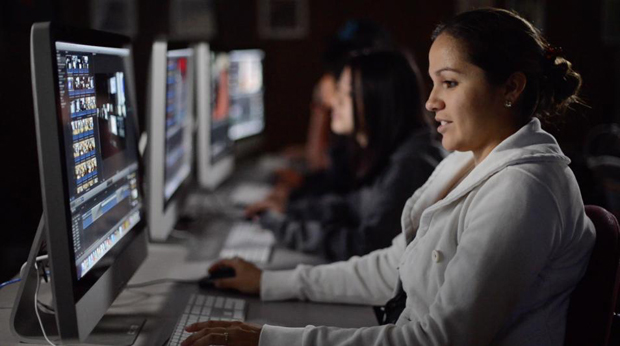 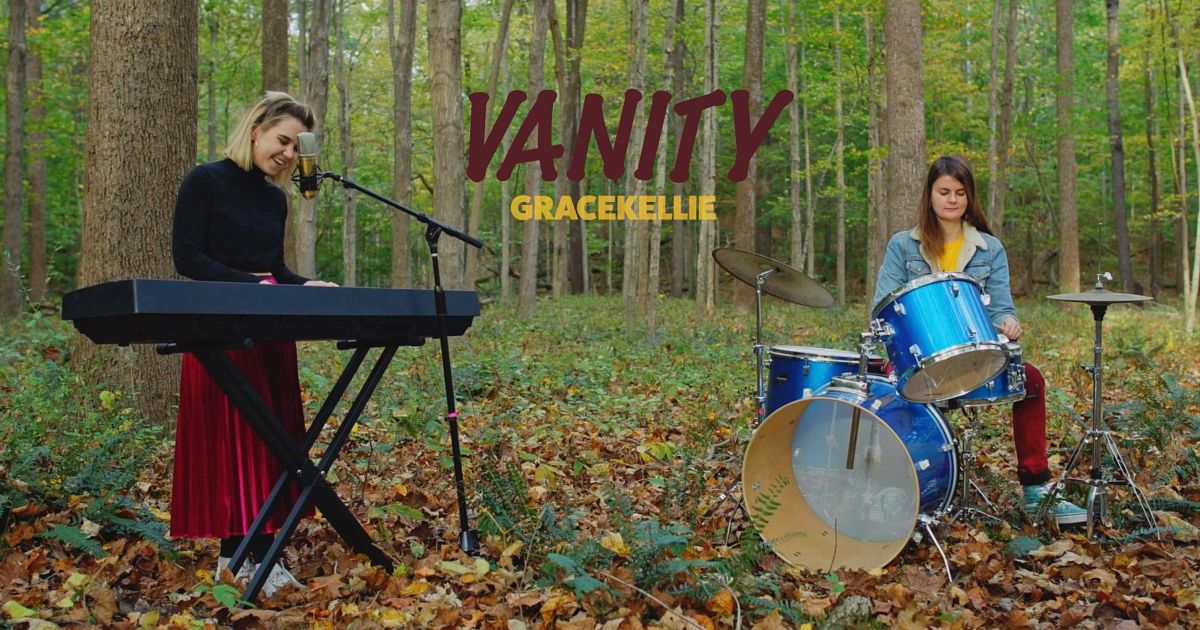 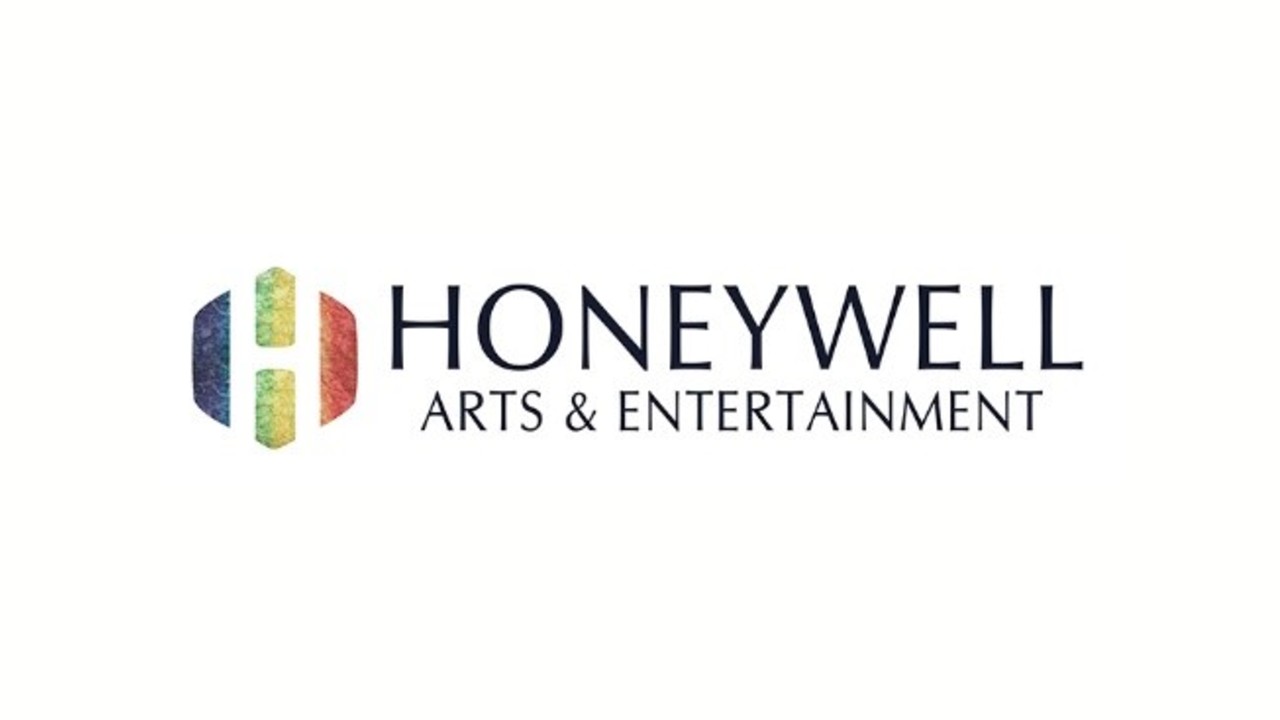