If a 16th birthday can be considered the threshold between adolescence and adulthood, between formative years and nascent maturity, then the MAPS Media Institute, as it prepares for its 16th year of operation, is fast approaching.

â€œMontana students have strong stories to share. Basically, MAPS teaches communication skills to help students express themselves in a more articulate and effective way, â€said Executive Director Clare Ann Harff. “MAPS achieves this by offering intensive, free after-school media arts classes for grades 8-12 students.” Given the skill with which MAPS has carried out this assignment, it is no surprise that the organization is enjoying a year of significant growth.

MAPS, founded in 2004 in the Bitterroot Valley, is a non-profit media arts organization that offers free classes in filmmaking, graphics, music production and new technology to students in grades 8 to 12. year. It also integrates community service, entrepreneurship and future skills building for college and career preparation. In addition to the Ravalli County program, MAPS also runs workshops on several rural and reservation areas, including reservations for Flathead, Blackfeet, and Fort Belknap. In 2017, MAPS received a National Youth Programs in the Arts and Humanities (NAHYP) award as one of the top twelve youth development programs in the country.

In recent years, MAPS has intentionally expanded its geographic reach across Montana, according to Harff. â€œFor example, we offer a 16-week after-school film course each spring to students on the Flathead Reservation and Lake County. And the MAPS Media Lab, our statewide program, facilitates media arts workshops throughout Montana.

2019 marks the 16th year of serving Bitterroot students by MAPS, but it also marks the launch of MAPS – Lewis and Clark County, an after-school and summer media arts program for students in the Helena area. MAPS applied for and received a five-year grant from the US Department of Education‘s 21st Century Community Learning Center, which specifically funds after-school and summer programs and is administered by the Montana Office of Public Instruction. . This is the third time that MAPS has received this federal grant. Half of the grant funds will help manage MAPS – Ravalli County and half of the funds will help launch MAPS – Lewis and Clark County, where MAPS will find a new home with old friends at the Holter Museum of Art.

Through partnerships with the Holter Museum of Art and the Mryna Loy Theater, and with funding from the Greater Montana Foundation, MAPS has offered several filmmaking workshops in the Helena area in recent years with intense student engagement. One of the films, â€œArt for Survival,â€ won a High School Production Award, equivalent to a Student Emmy, from the Academy of Television Arts and Sciences, NW Chapter. It is the success of these workshops that inspired MAPS to raise funds to establish a year-round MAPS program in the Helena region.

â€œWe are driven by two main goals,â€ said Harff. â€œThe first is to provide intensive and professional media arts education for Grades 8 to 12 students in Montana. The second is to offer this education at no cost to the students. The 21st Century Community Learning Center grant, in addition to the generous support of other private foundations and donors, helps us achieve this.

For students in grades 8 to 12 in Ravalli County, this means continued access to free vocational education. MAPS is holding its annual Community Open House on Tuesday, September 17, from 4:40 p.m. to 6:30 p.m. at 515 Madison, Hamilton. Everyone is welcome to tour the studios, meet staff and students, and learn more about MAPS programming in Ravalli County and statewide.

MAPS after-school media arts classes begin September 23. Film and Technology classes will take place on Mondays and Tuesdays from 4:30 p.m. to 6:30 p.m., while Design and Music classes will be held at the same time on Wednesdays and Thursdays. The 32-week courses are divided into four eight-week segments, and students have the flexibility to adapt to other extracurricular activities as needed. Students can register at any time of the school year.

â€œMAPS is fueled by many drivers: students, families, schools, individual donors, corporate sponsors, private foundations and the communities we serve. But it’s also fueled by the belief that investing in Montana’s youth is the key to a prosperous future for all of us, â€Harff concluded. â€œWhile MAPS is welcomed into other communities in Montana, we are always proud to share that MAPS was born in Bitterroot. “

Online registration is available at mapsmediainstitute.com, and more information can be found on the website, or by calling 406-381-7230. 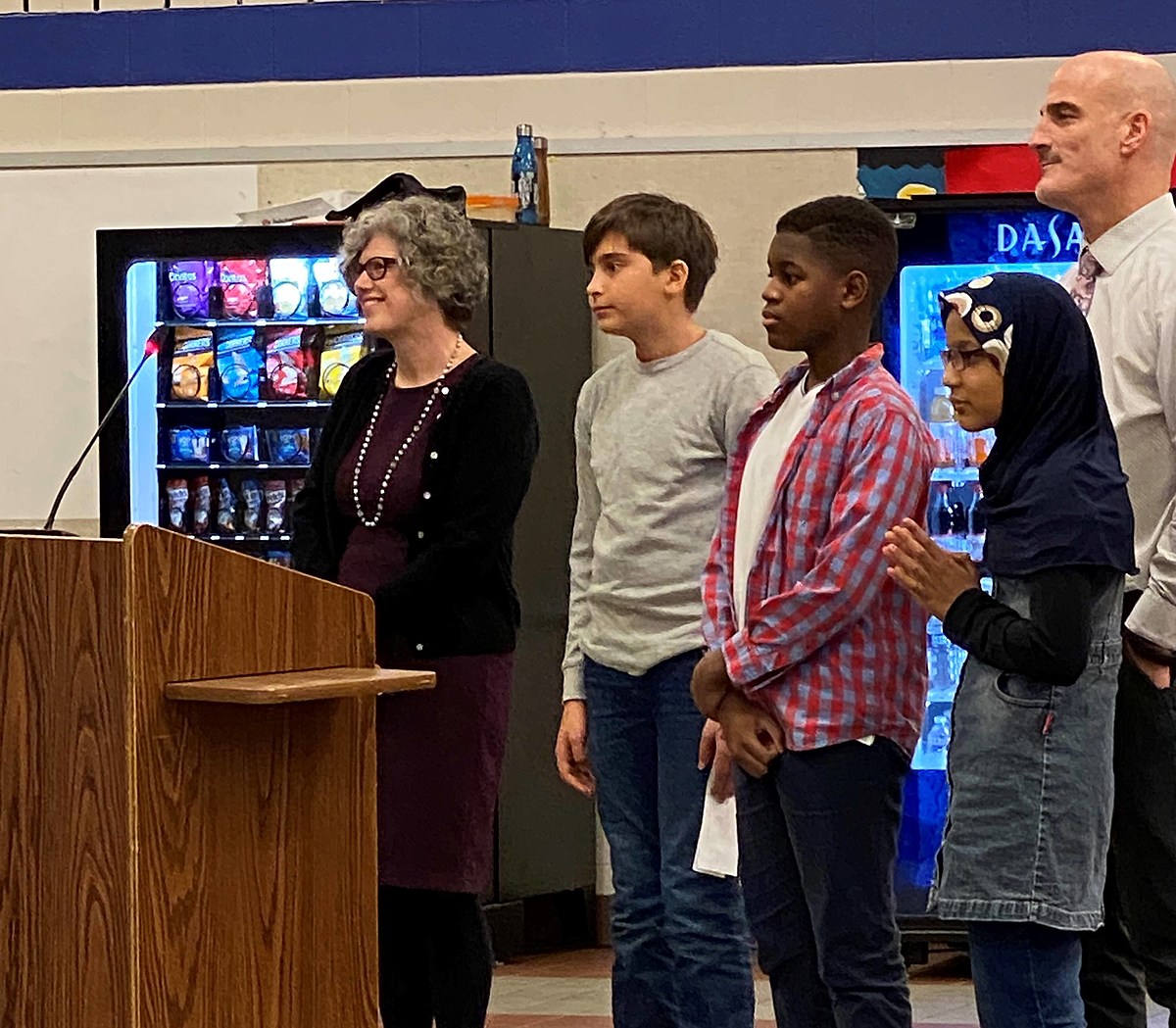 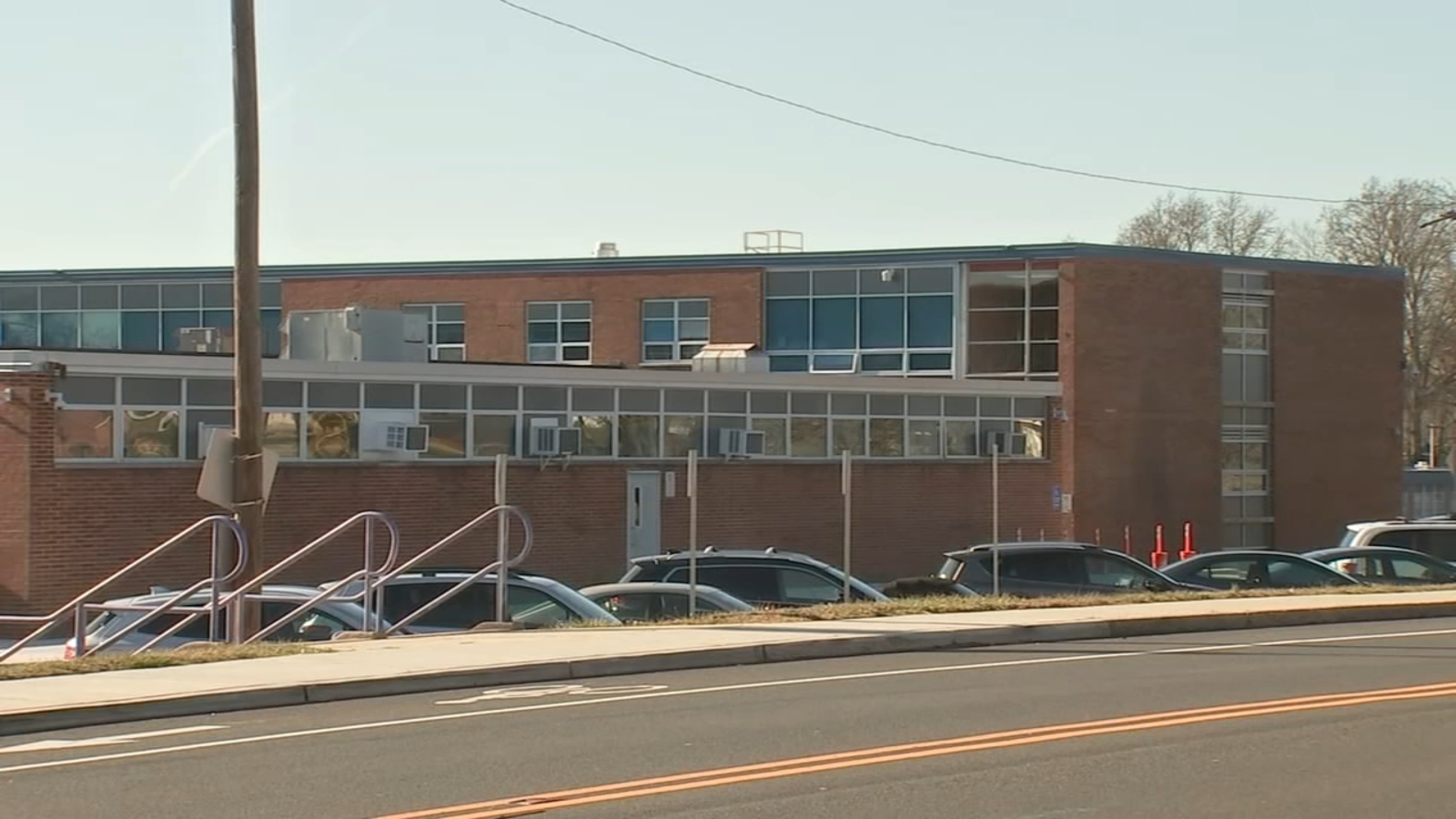 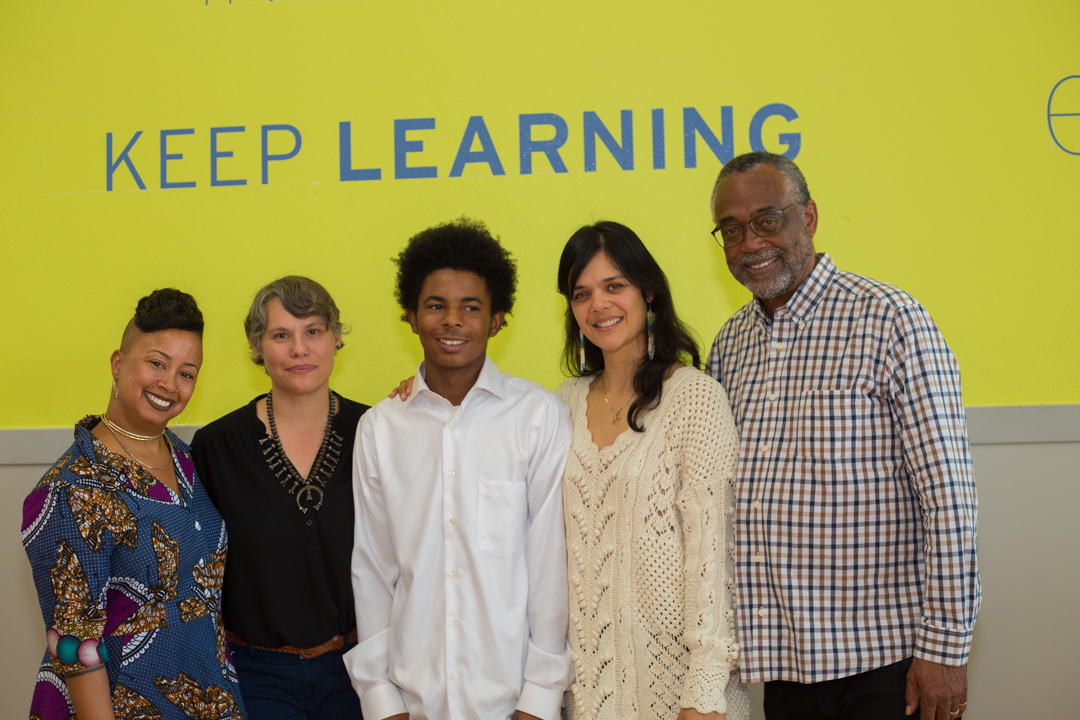 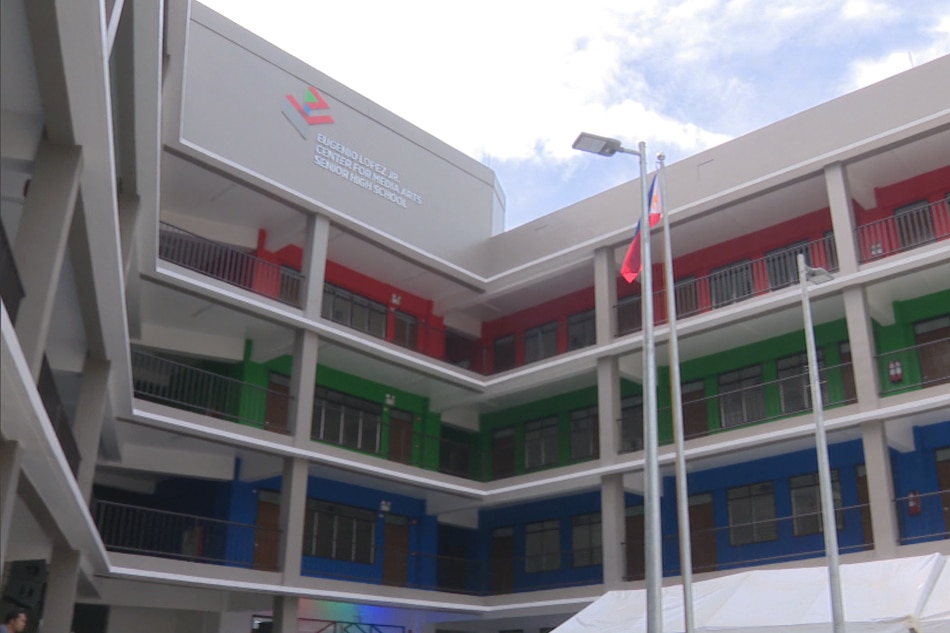