As a performing and media arts major, you will benefit from the synergies between the study and practice of theater and live performance, film/media, and/or dance. Whether you are an actor/director, filmmaker, academic critic, choreographer or designer, you will be able to take many possible course combinations depending on your interest in history/theory/criticism, creative authorship, design or embodied performance and Moreover. Students are also encouraged to explore our four minors: Performing and Media Arts, Dance, Film and Theatre.

All information below is based on the 2014-2018 First Destination Post-Graduation Survey. The lists are not exhaustive, rather they are a sampling of the data. “Other” includes time off, travel, volunteer experiences, and/or college preparation. If you would like more information, please email [email protected]

About three-quarters of PMA graduates from 2014 to 2018 reported having a job or attending graduate school, with the majority having a job.

Below you will find:

Where Do Performing and Media Arts Graduates Work 2014-2018

Where Do Performing Arts and Media Arts Graduates Study 2014-2018 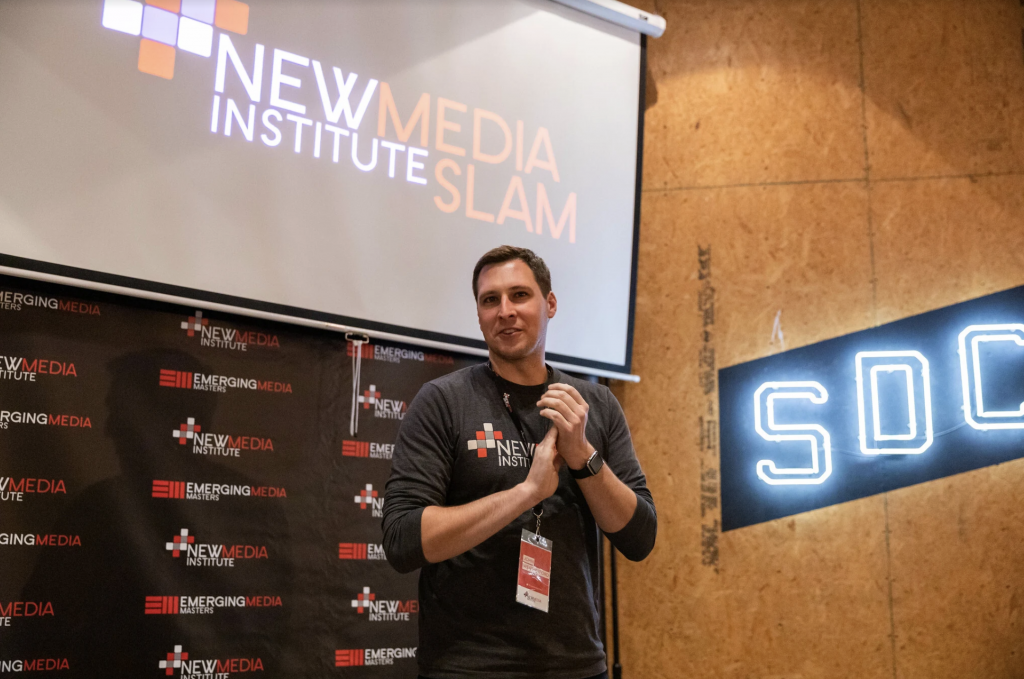 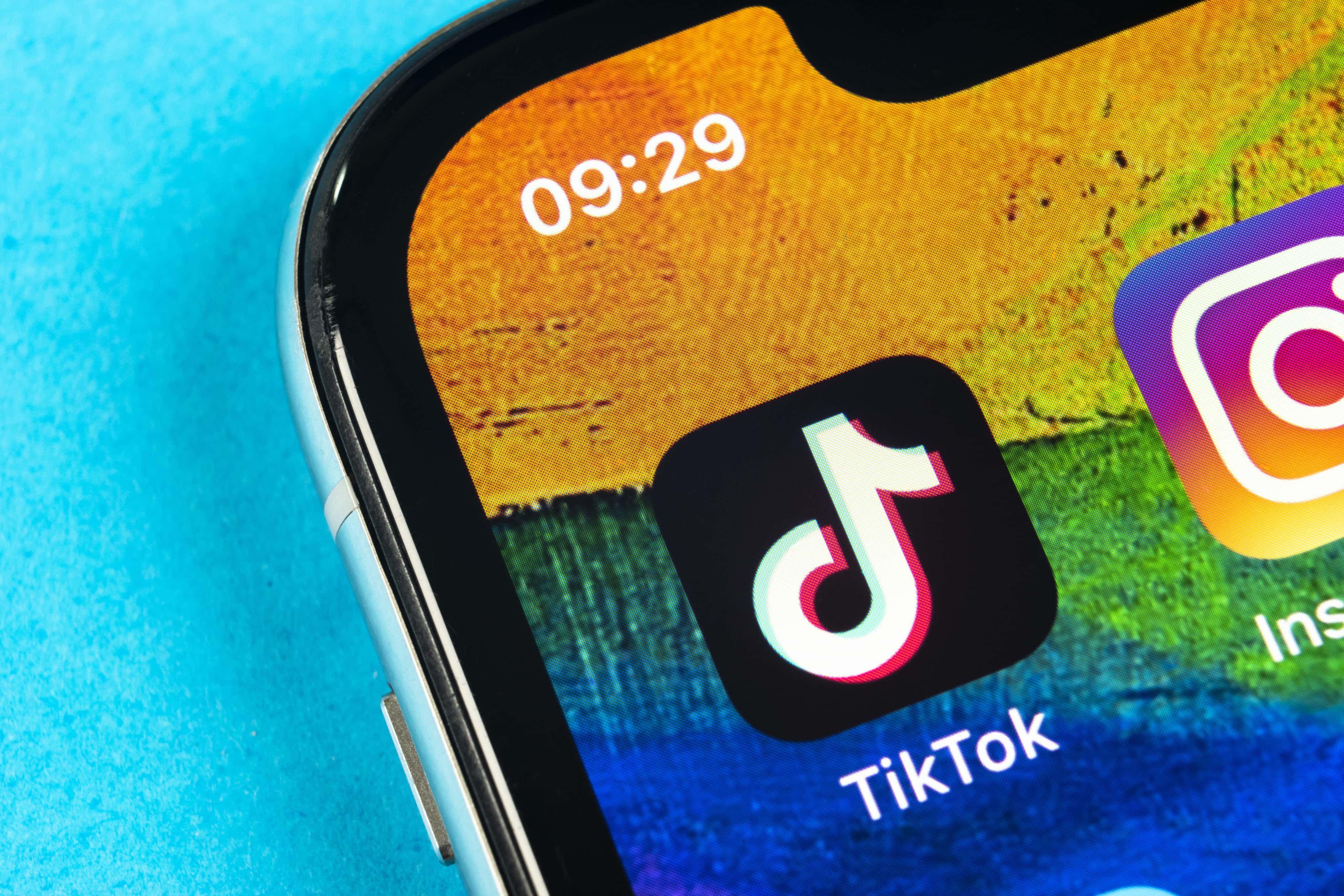 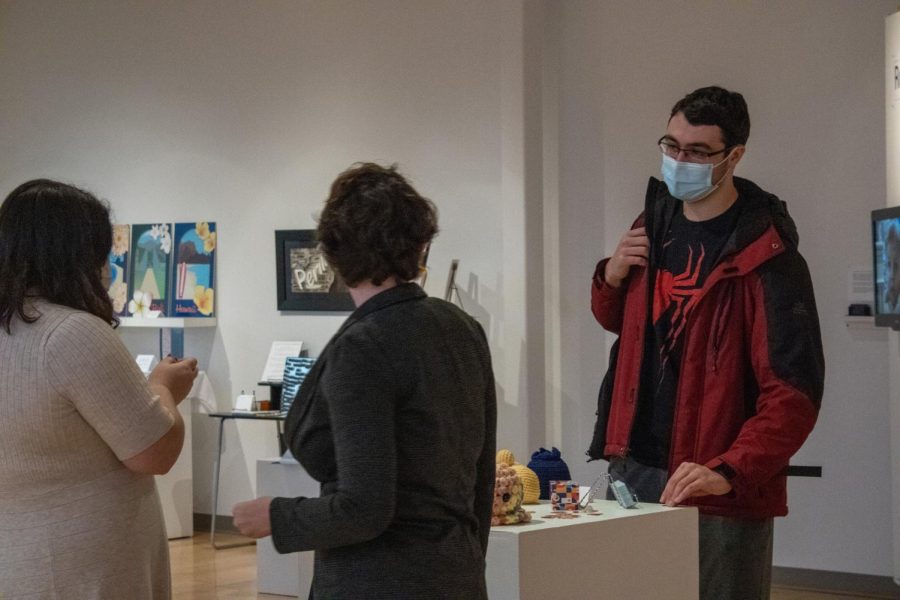 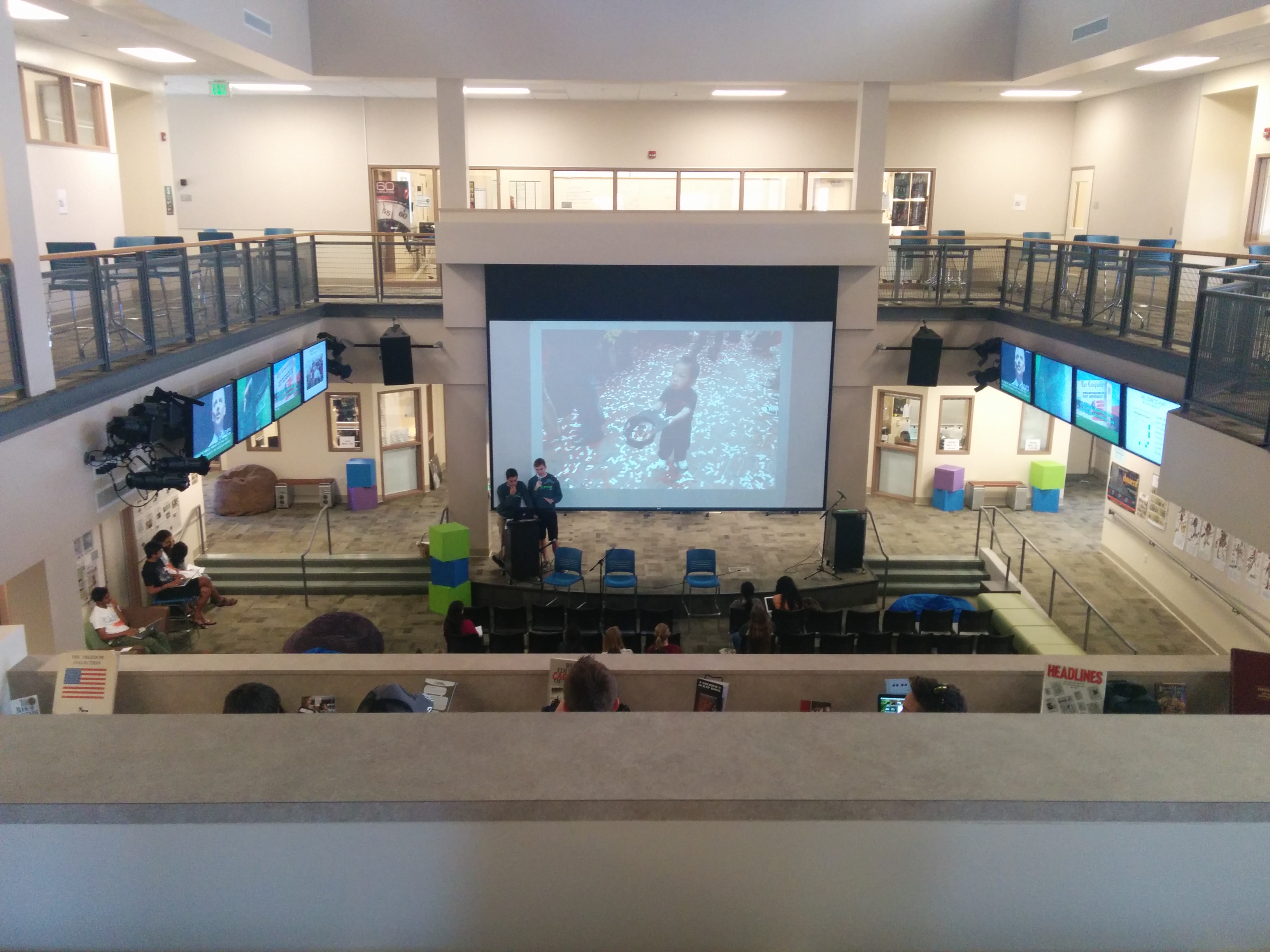