A new law in Illinois allows high schools to teach media literacy to students in all subjects. In case skeptics are tempted to present this as some sort of clandestine plot to indoctrinate children, it is the exact opposite. There is no other goal here than to arm young people with better tools to tell fact from fiction and be on the lookout for deliberate misinformation.

It’s an age where computer programs can generate videos or alter photographs to make something concocted digitally look like it actually happened in real life. There are thousands of people who have nothing better to do with their lives than make up stories disguised as real news. Before anyone has a chance to debunk these social media posts, an article may already have gone viral by being shared and re-shared. This is how QAnon started.

The current political context is full of examples. But manipulation of the media for surreptitious purposes goes back a long way to include the assassination of John F. Kennedy, the US moon landings, and even the attacks of September 11, 2001. And because some people believe anything, professional manipulators like Infowars’ Alex Jones gladly feeds their conspiratorial appetites with nonsense.

So why turn high school students into misinformation debunkers? Young people who rely heavily on their phones to consume social media and internet content are probably the biggest recirculators of fake content. Some think they share something funny. Others take it seriously and want to alert others.

“The idea is to teach people to ask questions” about how these messages are constructed, Yonty Friesem, an associate professor of civic media at Columbia College Chicago, told National Public Radio. “Who is behind? What is happening here? And how does this affect me and society? And what is my role in the way I use the media? Among the questions he wants kids to ask are, “How do you assess, for example, the effects of media on yourself but on others to trigger emotions and behaviors?” In other words, how do people try to manipulate their audience into accepting fake posts and getting them to take action by recirculating them?

It’s not about censorship, but rather about teaching healthy scrutiny to the next generation of news consumers. More states should consider such laws to combat the Alex Joneses of the world. 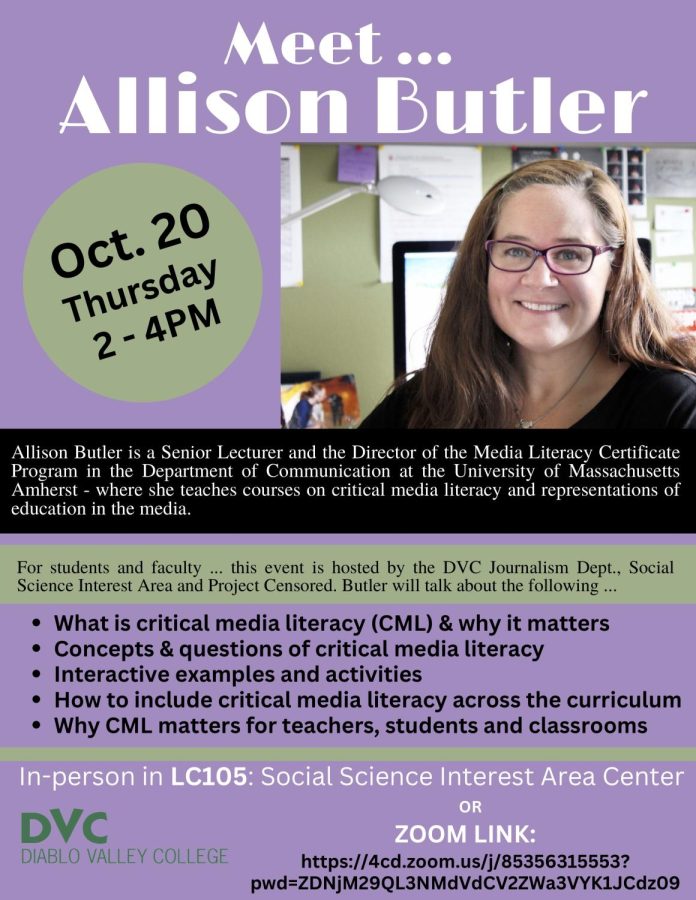 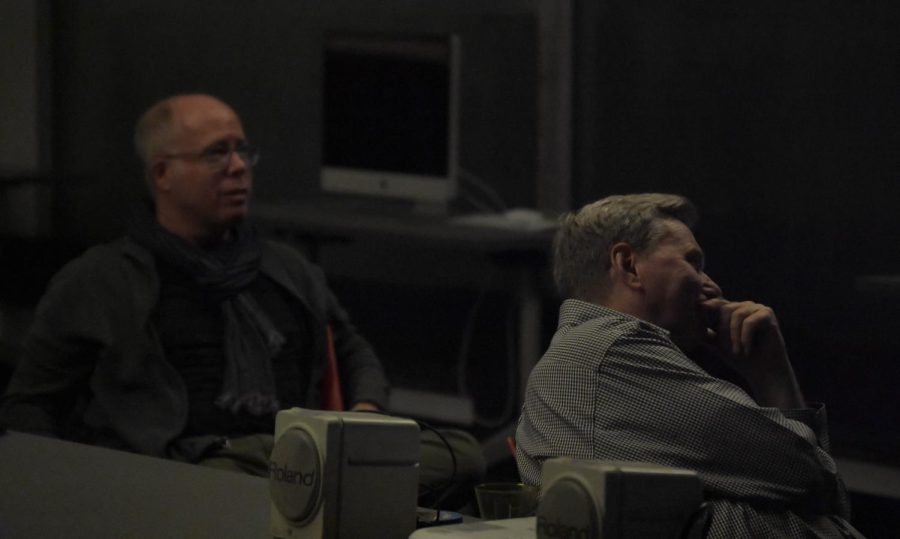 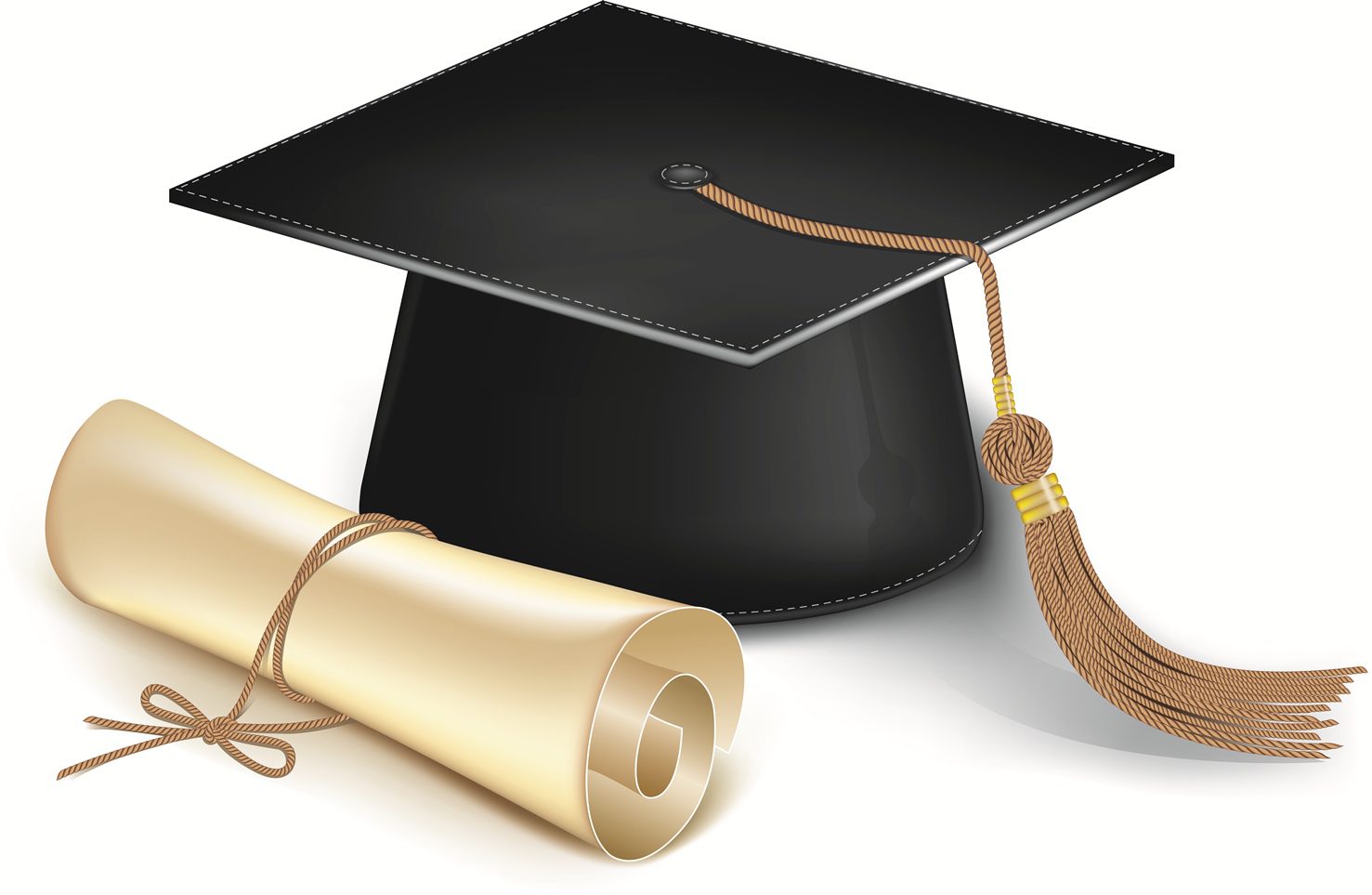 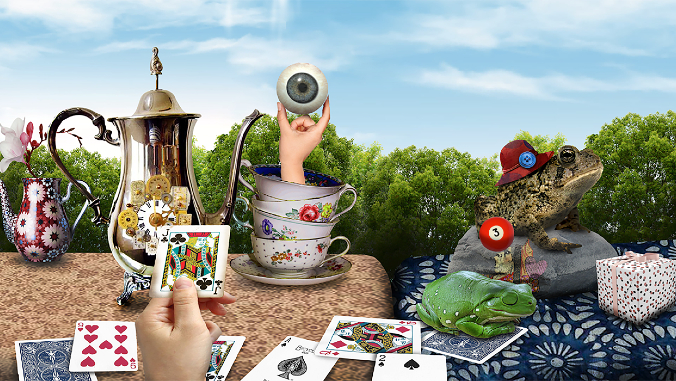