1,000 children and adolescents aged 11 to 17 were interviewed in Latvia. In total, over 5,000 adolescents from the Baltic States, Finland and Sweden participated in the study.

The results of the survey show that a third or 34% of children and young people in Latvia are often confronted with false information in the Internet environment. Almost half, or 47% of those questioned, say they are sometimes confronted with such information. Most often this is click bait and in most cases it is gossip about famous people. 62% of those surveyed said they sometimes checked information before sharing it, 28% did so often, while 10% said they never did.

Parents play a key role in the fight against disinformation, as 64% of children surveyed trust parents’ opinions, according to the results.

More than half, or 57% of children say they have not learned at school to check information on the Internet. This figure, among the countries studied, was higher only in Lithuania at 63%. By way of comparison, only 29% of those questioned claimed that they had not been taught about this at school in Sweden.

Half of the Latvians surveyed (51%) think that their school teaches enough reliable information on the Internet, while 49% think the opposite.

The study was carried out in Latvia with the support of Telia Latvija.

Did you see an error? 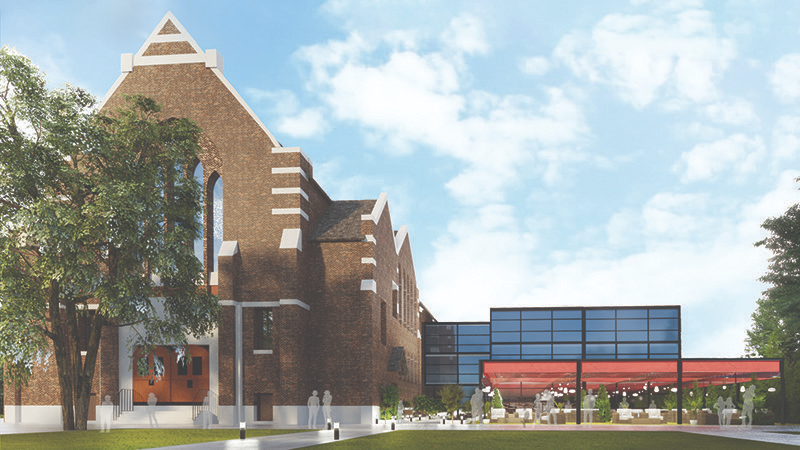 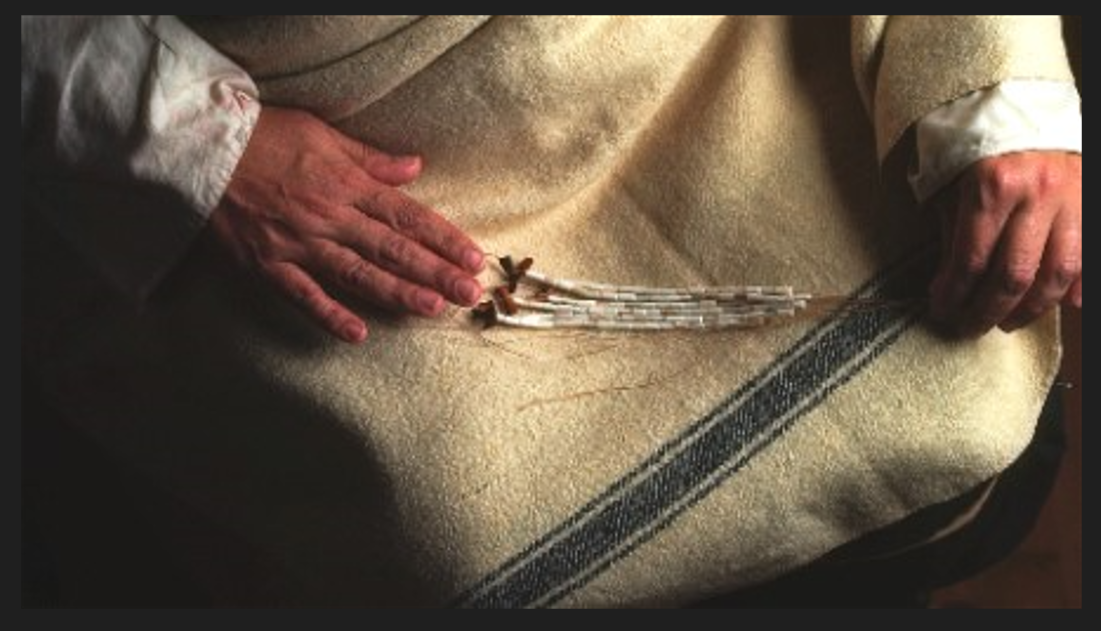