Seniors Griffin Epstein and Evan Kamikow credit the multitude of opportunities they sought to Indiana University Bloomington to prepare them for their latest adventure: They traveled to Israel in July to broadcast the 21st Maccabiah, the third largest sporting event in the world, where they grew up as storytellers and connected to their Jewish heritage.

The Maccabiah is an international Jewish-Israeli sports competition open to Jewish athletes from around the world every four years. Israelis are welcome to compete regardless of ethnicity or religion.

The United States delegation, United States, created its first media program at this year’s Games. Fourteen American sports broadcasting students were selected to travel to Israel with the athletes, including Epstein and Kamikow.

The 2022 Games kicked off with a Parade of Nations, with more than 10,000 athletes marching through Jerusalem’s Teddy Stadium during the opening ceremonies. US President Joe Biden, Israeli Prime Minister Yair Lapid and Israeli President Isaac Herzog were among the spectators that evening.

Epstein and Kamikow, who both study sports media in media school at IU Bloomington, said they felt prepared for the Maccabiah’s extensive coverage.

“It’s the opportunities you have at IU that really prepare you, and if you take full ownership of those opportunities, you can be successful,” Kamikow said.

Epstein traveled far from his home in the San Francisco Bay Area to attend IU, and he said it was worth it. By the time he graduates in 2023, he will have extensive broadcast experience, including serving as athletic director of WIUX, IU’s student radio station, and calling game-by-game and color analysis to Big Ten Plus via UI. Big Ten Network Student U Program.

He also does Indiana baseball play-by-play radio on the Indiana Hoosiers Sports Networkand he is a multimedia journalist with The Hoosier Network. Epstein found a summer job in 2021 as a television broadcaster for the Wisconsin Rapid Rafters, which is part of the Northwoods League Baseball Network.

Kamikow, a New Jersey native, also broadcasts for Big Ten games. In addition, he is co-director of Student TV UI sports department. He is the host and producer of the IUSTV sports show “The Toss Up”, a current affairs show with a rotating set of student panelists who discuss IU and professional league sports weekly.

“As soon as you enter The Media School, you can gain experience through jumping,” Kamikow said. “From day one, you can start learning how to be a journalist. I think having the ability to do it at such a fast pace, compared to a school like Syracuse or Northwestern where it might take you a few years to gaining this experience is really beneficial.”

Kamikow and Epstein share a passion for sports and travel. Traveling to Israel was a first for both of them, and they had the opportunity to connect with their Jewish heritage within a community of sports enthusiasts and athletes.

“I think sport has the ability to connect people and make the world a better place,” Epstein said. “It’s exciting to be among people who share a similar heritage, culture and religion.”

Rabbi Sue Laikin Silberberg, executive director of IU Hillel, said visiting Israel may be the one time in many Jewish students’ lives when they don’t feel like they’re outnumbered.

“Israel is very diverse and also has Jews and non-Jews, but the majority of Israel is Jewish,” Silberberg said. “In the lives of many Jews, feeling like you’re not a minority is really powerful.”

Hillel UI is dubbed “the Jewish home away from home” and serves approximately 4,000 Jewish students at IU Bloomington. The IU Vice President’s Office for Diversity, Equity, and Multicultural Affairs partnered with IU Hillel in 2022 to open a Jewish Cultural Center.

“We’re here for all students on campus who want to learn about Judaism, and for Jewish students, we want to provide a place where they can come and socialize,” Silberberg said.

Every Sunday at IU Hillel, students can attend “Sports Grill” to watch televised sports events and enjoy a meal together. A wall inside the center is dedicated to former IU Jewish athletes, including swimmer Mark Spitz, who won nine Olympic gold medals after training with legendary swimming coach Doc Councilman at the UI. Spitz’s first international competition was at the 1965 Maccabiah, where he won four gold medals and was named Most Outstanding Athlete.

Kamikow said it was a great experience to be part of a cultural event in Israel where he could meet Jews from all over the world.

“It was an amazing experience,” he said. “I had never been to Israel before so being able to see all the venues and then cover an Olympic level event was really cool. My favorite moments were playing game by game for the men’s hockey gold medal game , then being sidelined for the men’s basketball gold medal game.The United States won gold in both of those events.

“We were working with people from different countries, so there was a language barrier,” Epstein said. “We were researching and learning about their culture and customs. It was certainly complex and at times very challenging and challenging, but I think it’s rewarding.”

Epstein and Kamikow said the experience they gained at Maccabiah would stick with them for years to come as they embark on their chosen endeavors in the classroom and beyond.

“There were many moments that I will remember, and it all helped me improve and grow as a storyteller,” Kamikow said.

Several of Maccabiah’s shows are available for streaming. Articles “Maccabiah Opening Ceremony: A Night Unlike Any Other Night” written by Epstein and “A Chance at History” written by Kamikow can be found on the Maccabi USA website.

Julia Hodson is a communications consultant at IU Studios. 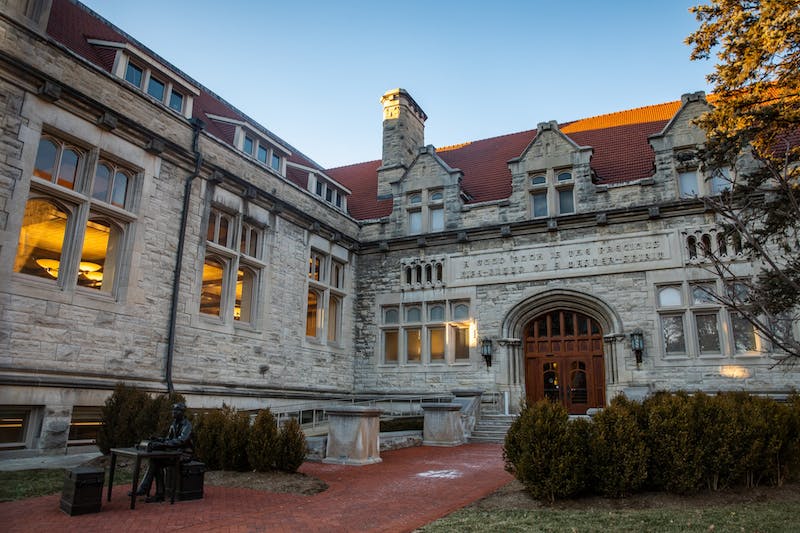 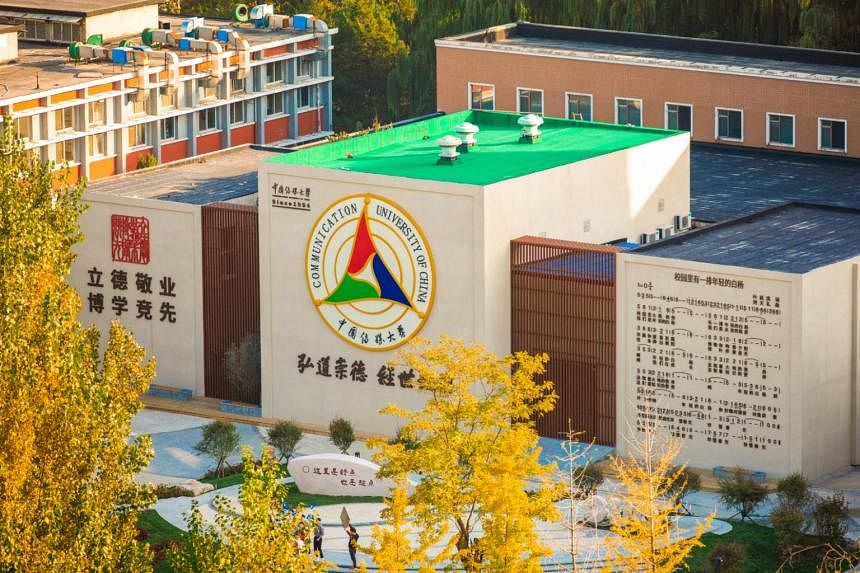 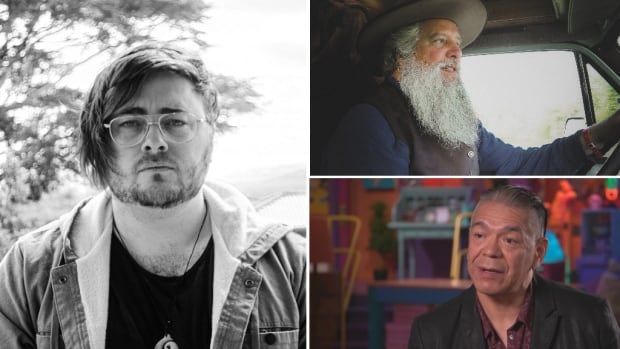 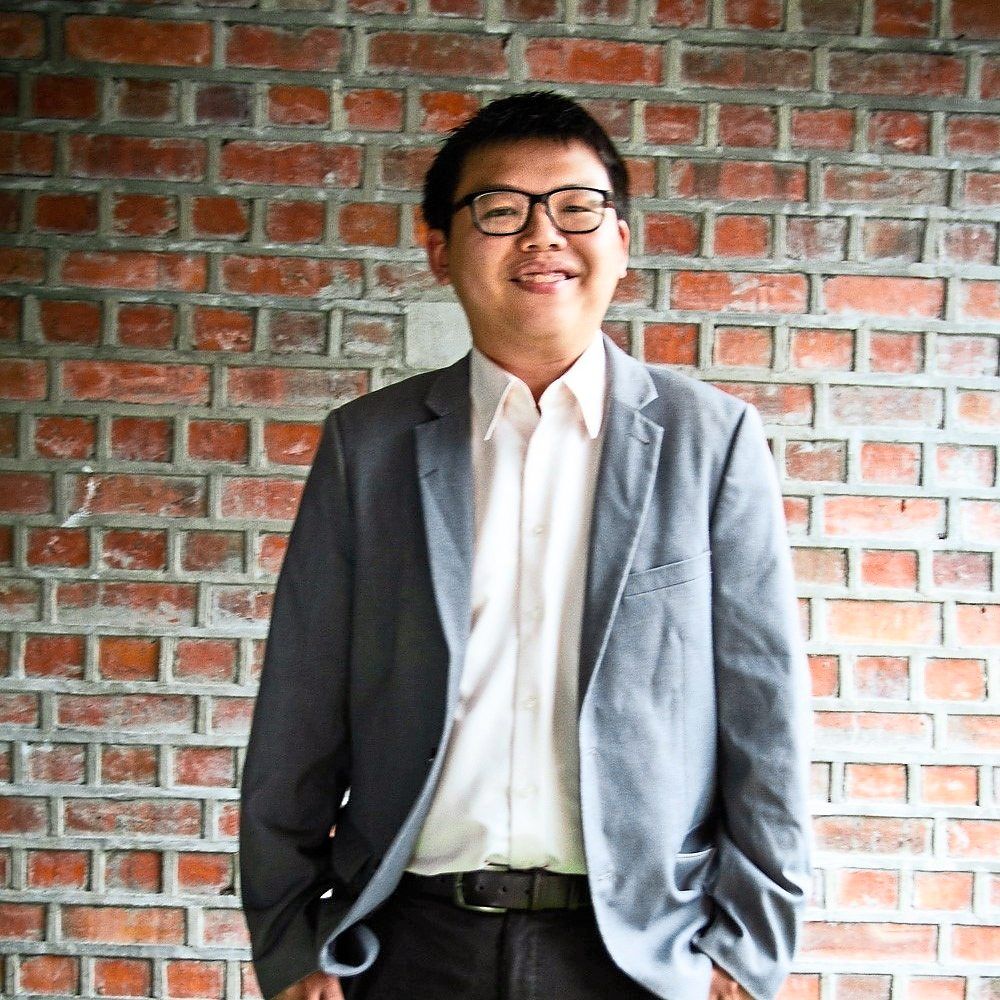