After an eight-day delay, House lawmakers spent two more hours on Friday on a media literacy bill that Republicans say will provide one-sided, left-leaning views on the media.

House Bill 21-1103 would implement the recommendations of an advisory committee, formed under HB 19-1110, that proposed standards for a media literacy curriculum for public schools.

Co-sponsored Rep. Lisa Cutter, D-Littleton, said the bill would require school districts to incorporate media literacy into reading, writing and literacy standards the next time those standards are released. revised.

The onus of assessing the validity of news has shifted from the media to the individual, Cutter said. “We must ensure that our students learn to access and evaluate the media in all its forms,” she told the House on Friday during a second round of second reading debate. The first, on March 11, featured a partial reading of a 158-page report issued by the Media Literacy Standards Advisory Committee.

Debate and disagreement are a necessary and healthy part of democracy, Cutter said at the start of the debate.

“Wouldn’t it be wonderful if we didn’t argue about facts and instead debate solutions?” she asked.

Rep. Barbara McLachlan, D-Durango, the bill’s other co-sponsor, said people shouldn’t shy away from the term media literacy. She also argued for healthy debate, but with facts rather than opinion.

Materials used to teach media literacy would be controlled by a small group of people, according to Rep. Mark Baisley, R-Roxborough Park. He didn’t say who.

The government should not impose its philosophy on the student body and only one point of view should not be taught in schools, he said, what he later called a “left-wing worldview”.

McLachlan said that because of local control, educators can decide what materials to use, which could be materials provided by the Department of Education or another organization. Nobody tells them what to use, she says. Democrats rejected an amendment that would make this explicit.

The resource materials made available to schools by the CDE are a kind of library, McLachlan said, similar to an encyclopedia. This prompted Rep. Ron Hanks, R-Penrose, to point out that in Romania, former President Nicolae Ceaușescu wrote the books in his country’s libraries. These facts were what the Romanian president said they were, he said.

Ceaușescu wrote a 32-volume set of books, “On the way to building the multilaterally developed socialist society”. When he was expelled (and ultimately executed) after a 1989 revolution, his books in the national library and around the world were shredded.

“How do we know the encyclopedias are factual here?” Hanks asked. “Whose facts do we use and who accumulates them?” He also called the Orwellian bill a violation of the First Amendment.

Rep. Andy Pico, R-Colorado Springs, said the resource bank should be renamed Pravda Bank. He also referred to CNN as the Communist News Network, the Los Angeles Times as “LA Slimes”, and the Washington Post as “Washington Compost”. If the resource bank was excluded from the bill, we could have a conversation, he told Democrats.

The House passed two of the Republican amendments. The most important was offered by Rep. Tim Geitner, R-Colorado Springs, near the end of the debate and in conjunction with Cutter, on the opportunity for the public to participate in the materials offered in the resource bank.

“We don’t prescribe facts,” Cutter said, to some of the questions raised by Republicans. “There is a way to determine the facts… . We suggest children need to understand how to corroborate” information coming through their phones and give them the tools to do so, she said.

HB 1103 won preliminary voice vote approval on Friday and is expected to head to a final vote in the House on Monday. 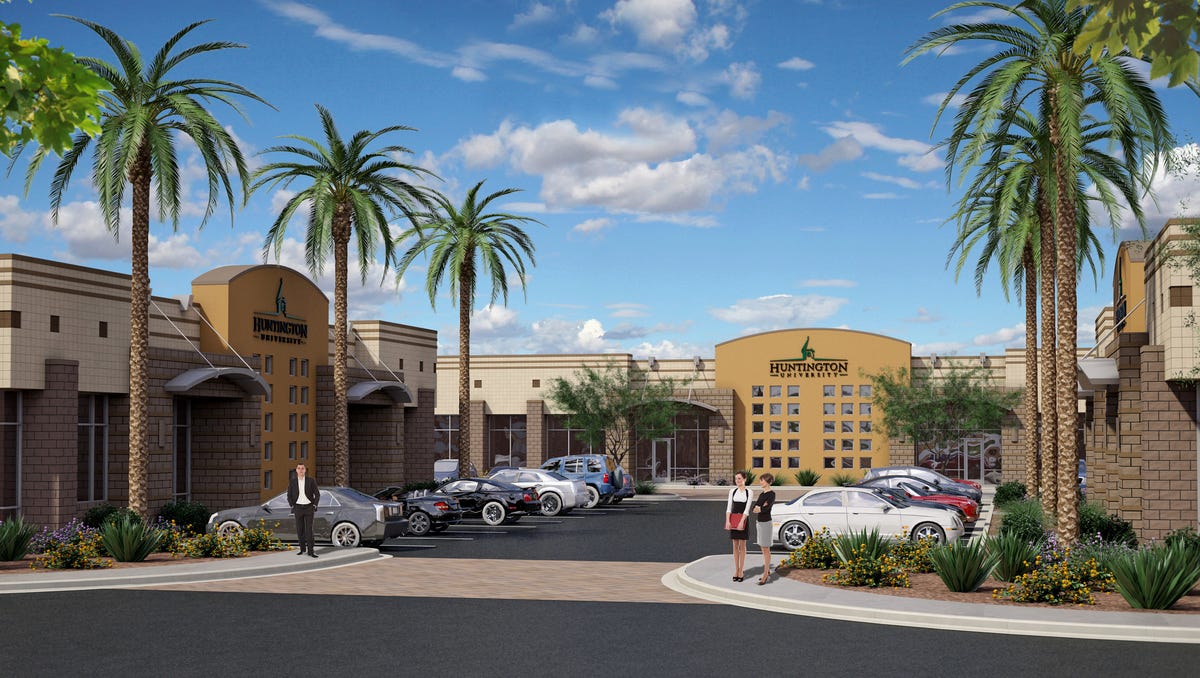