Where you grew up and where you live now.

I grew up in Oxford, which was responsible for huge groups, including Radiohead and Glass animals. In 2000 I moved to London, where I now live. The district of Hackney has been home for 10 years and continues to provide beautiful surprises and inspiration.

Driving in my father’s car, listening “Graceland” live of Paul Simon concert in the park album. My dad would always bring up the big cymbal crash halfway through that amazing horn section. He always does it every time this song plays!

My first gig was Roy Ayers at The Zodiac Oxford club. I remember my mom and dad wouldn’t let me go because I was underage, but my older brother and his best friend said they would take care of me, so I went. It was amazing. I saw Roy Ayers played about a year ago, and I think he played the same set, all these years later! I would see him play live every month if I could. I love his music so much.

Hmmm, tricky! I was raised in a family of Joni Mitchell, the Beatles, Paul Simon and Leonard Cohen, so these artists always have a special place in my heart. But if I think about who I really am now, I like the new Pusha T record, fifty-fifty produced by you and by Pharrell. You can really hear their different styles on this album, as well as Pusha’s incredible flow.

The UK music scene is thriving right now: wet leg, Poppy Ajudah, Alabaster DePlume, among others. It’s very rich and versatile, which makes returning to gigs so much fun. But I guess growing up in Oxford, Radiohead was always in my headphones and continues to be to this day. Incredible group.

How do you get your music these days.

Like many people, as the pandemic progressed, I rediscovered the importance of radio. There is so much variety there. I always find myself Shazam-ing many things that I have never heard. In my daily life, I have the privilege of receiving a lot of music before the release, so I try to use all my travel time in London to listen to new things. There are so many ! It is sometimes overwhelming.

Your favorite place to see a concert.

We have a new venue in Hackney called Earth, which is beautiful. It’s an old indoor cinema, and it looks amazing. I remember seeing Colin Stetson there once, and it was a truly ethereal experience, partly because of the location and its atmosphere.

There’s a new jazz club, opened right next to my house by the guys who run Shiny corners. It looks like it will be the place for new jazz and experimental stuff, so I can’t wait to see where it goes.

My sister often made VCR compilations of music videos. I remember amazing videos, people like Paula Abdul, Madonna and Michael Jackson. The one I remember the most and learned all the moves from was Rhythm Nation by Janet Jackson. I just thought, “She looks so cool in it!” The choreography had that stiff, “mechanical” feel that worked so well with the industrial environment it was shot in. I also like the Video “Whatsup Fatlip” by Spike Jonze. I often put it on after coming home late. It always makes me laugh, but I feel sorry for him at the same time.

There’s a big show in the UK called, Desert Island Discs. It’s been running for years and years. He asks a leader in his field to contribute the top eight leads that mean something to him. The show interviews artists, scientists, architects, musicians and others. The stories they tell – and how music has played such a central role in their lives – are so fascinating. You can also hear a lot of music that you would never really hear otherwise, so it’s a great show for discovering music.

A recent project you are proud of.

I’m really proud of the work we’ve done on the “Behind the Mac” series. Music is always such an important part of these spots because it really helps the viewer understand why we’re highlighting these creators in the ads. Last year we did one in Germany with an artist called LAYLA who I just think is really cool. She had this demo about being the “hungry caterpillar,” which worked really well with the idea of ​​creativity and craftsmanship. I love finding these new artists like LAYLA who are working hard to break through, and anything we can do to help that and showcase their talent is important to me. 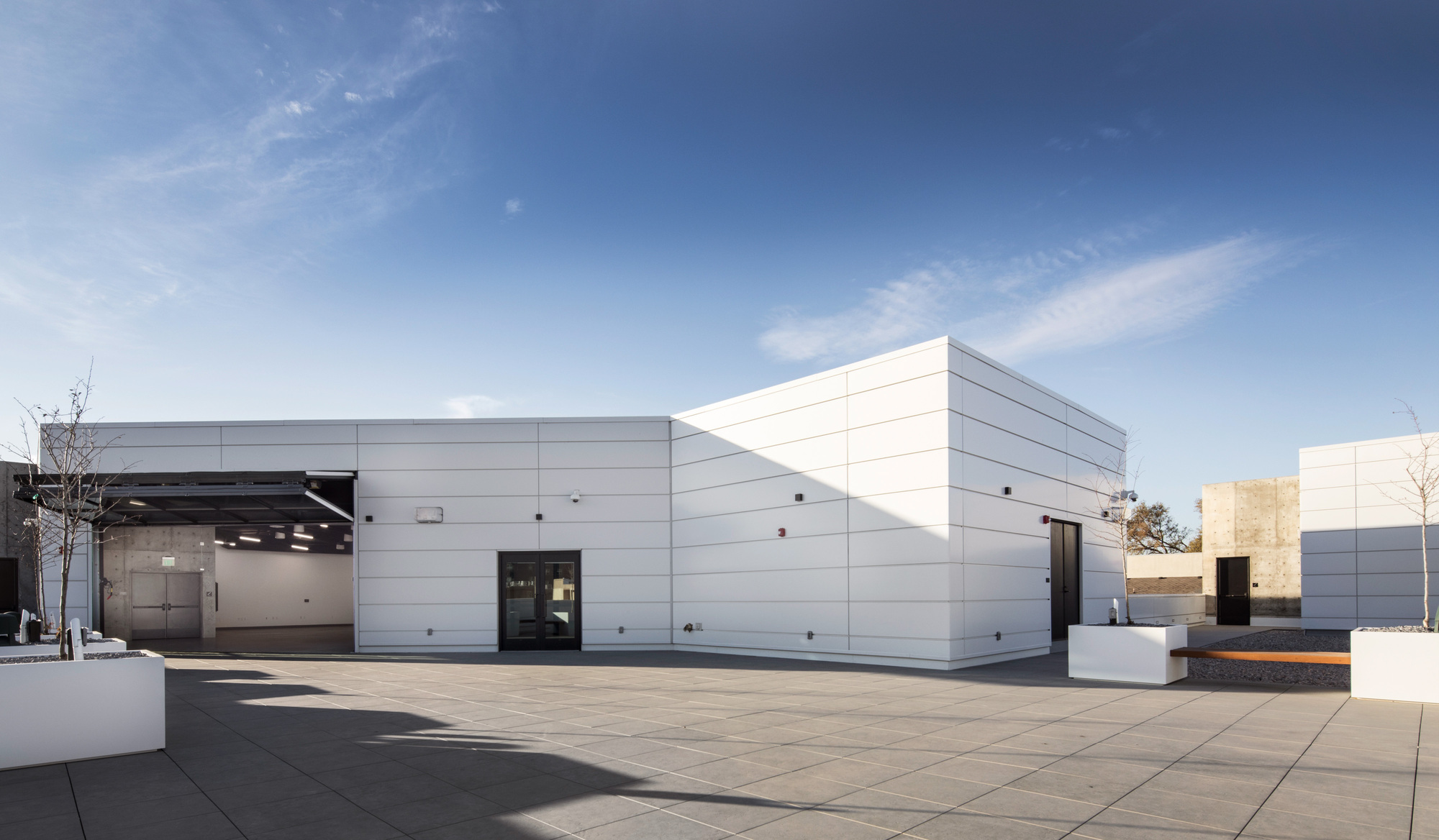 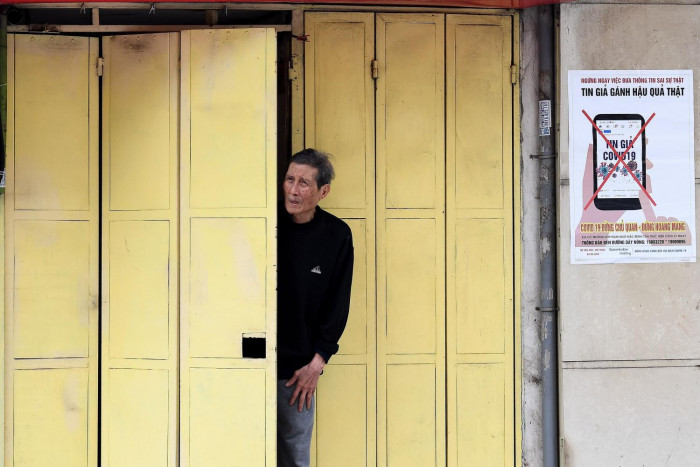 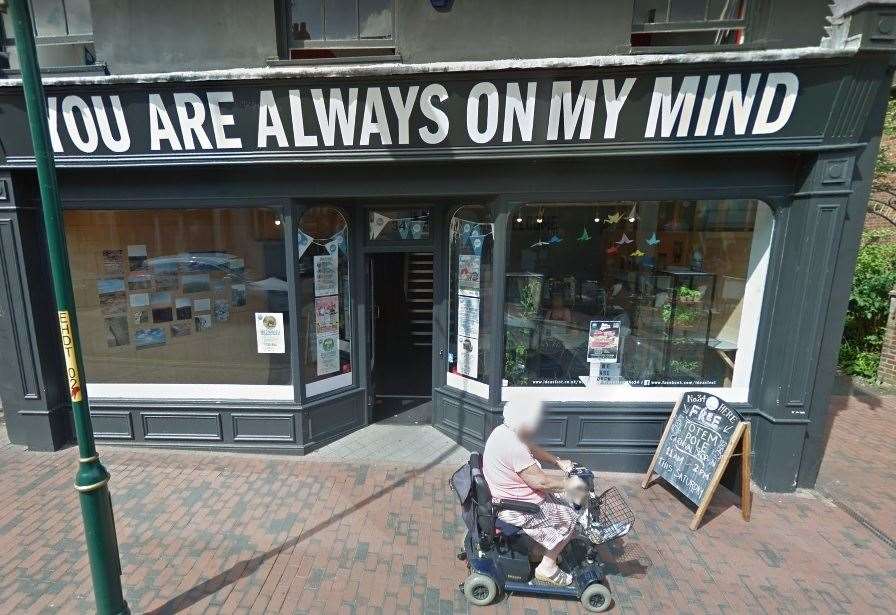