During a period of metamorphosis, some students turn to the one thing that has remained constant – art.

UCLA Design Media Arts is hosting its annual undergraduate exhibition Thursday, with this year’s theme set as “Metamorphosis” to reflect the many changes that have occurred since the start of the new decade. While there is often a wide array of artwork, from sculptures to videos, the department has turned the exhibit into a digital exhibit due to the COVID-19 pandemic, the student council president said. in Design Media Arts and fourth year Design Media Arts student Gustavo Tepetla. He said the idea for the metamorphosis came after the theme of last year’s exhibition â€œMigrationâ€ led to an open discussion about growth and change.

â€œWe wanted to make these exhibits our own,â€ Tepetla said. â€œA lot of the things that inhibit change come from your surroundings, from your environment, from your curriculum, from your teachers – anything that changes you can inhibit growth. “

For artists like fourth-year media arts student Ivana Dama, metamorphosis meant not only change, but adaptation as well. She said that with the COVID-19 pandemic shaping an unpredictable future, she sees many elements that reflect uncertainty and how best to adapt to the unexpected. Dama’s Project is an app that allows her users to create their own musical compositions by changing their geographic location, which she says gives them the ability to not only see their adaptation, but also hear it.

â€œEven though COVID-19 is something that we don’t necessarily see, we can feel the consequences and the influence on our lives,â€ Dama said. â€œAll the news and images on COVID-19 are melting into a noise. My work of art allows anyone to have control over the creation of this (noise).

The most exciting part of designing his project was testing the audio sources, Dama said. In a virtual space, she said she could walk around and hear the differences between each musical note she created for each composition. With virtual settings being the new norm, more and more students like Dama have created their works with software.

Other students like second-year media arts student Joy Chen said she used computer programming languages â€‹â€‹such as Processing and p5.js to create an interactive book on the history of Chinese Americans. . Inspired by the self-reflection she engaged in throughout the pandemic, Chen said her story was invaluable for her to learn, especially events that have been forgotten, such as the Chinese massacre of 1871 in Los Angeles.

The book was also inspired by the lack of history taught in Asian Americans curricula as well as the recent surge in anti-Asian sentiment, she said. She believes education is the key to change, and she said she hopes her article can educate viewers while serving as a project that she can develop in the future to represent other minorities as well.

“I think it’s really important that we recognize where we’re from because otherwise we can’t grow as people, as creatives, without understanding what happened before us,” said Chen. â€œA really central theme of my play is that change can be inhibited. It’s up to us to keep moving forward if we are to see the change and see when the metamorphosis occurs.

In comparison, artists like first-year media design student Alex Wu said he used his platform to criticize the current political climate in America through a series of headlines and images. Wu’s article captures changes in US politics through photo collages, which he says consider the partisan divide that has been highlighted in recent political events. After searching the internet for a variety of images on different political issues, Wu said he mixed them together via Photoshop to compare and contrast views across the political spectrum.

â€œI like to analyze things,â€ Wu said. â€œThat’s why I specifically use photos – it takes me a bit out of the process and then looking at what happens through a different lens. ”

Overall, Wu said there are a variety of different ways for students to show what Transfiguration means to them in the exhibit. He said the Media Arts Design Student Council deliberately left this year’s theme open to give space for political and introspective pieces. Tepetla said he hopes this exhibition can serve as a place for artists to express themselves and their transformations.

â€œEven though we are in stasis, we are still creating change,â€ Tepetla said. â€œOne of the ways we can move this change forward is to create this work of art and express what we’re all going through. ”

Previous Many adults aren't digital media savvy, but kids can learn to tell facts from fakes 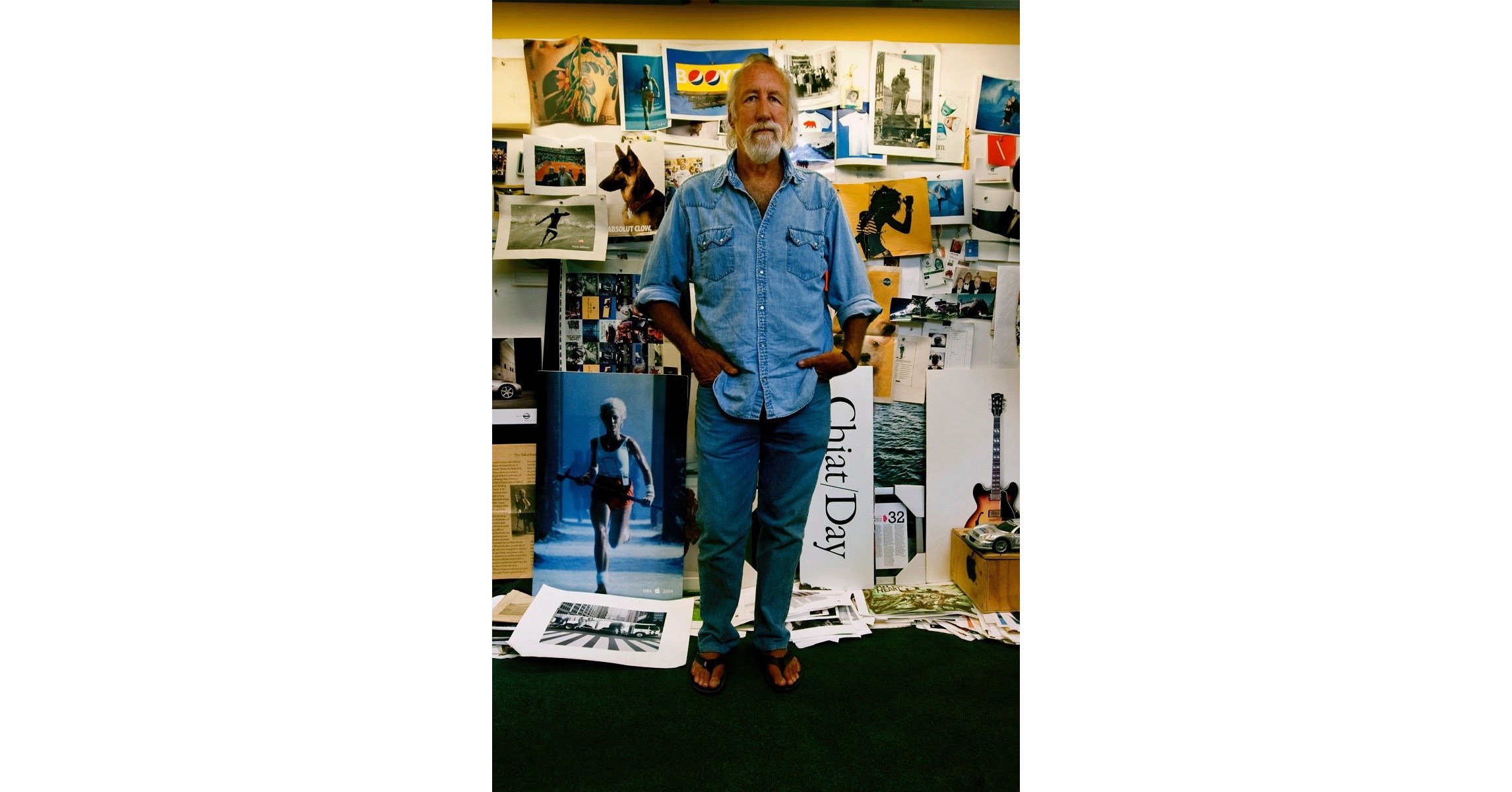 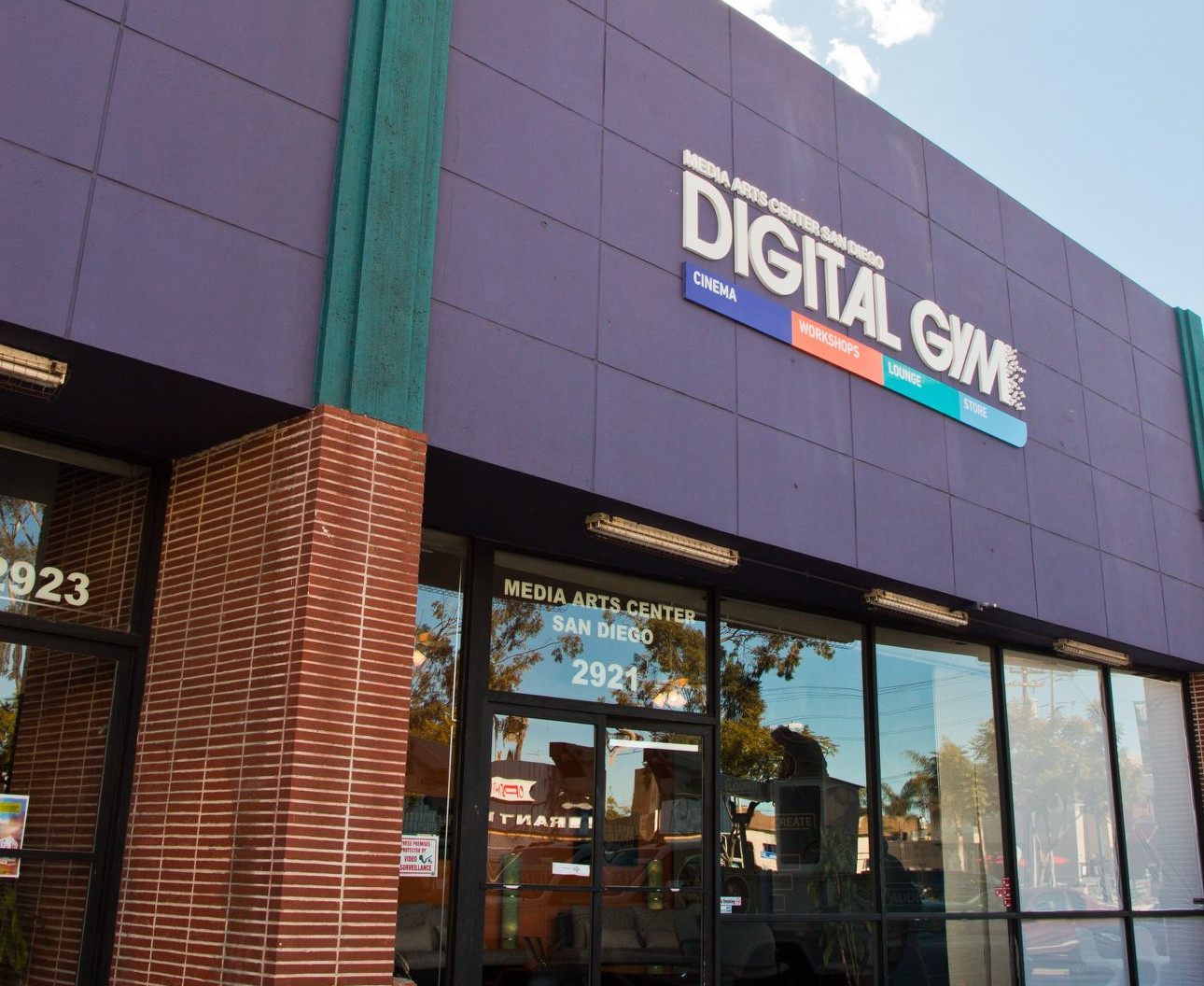 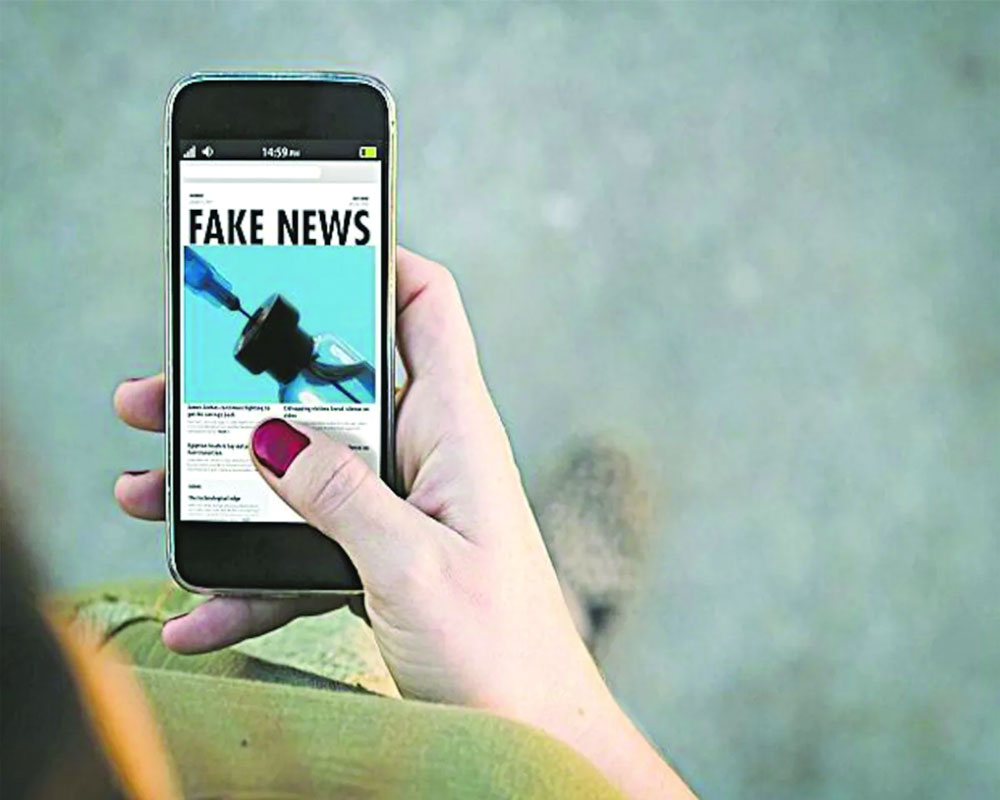