Helen Stephenson, director of the film and media arts program at Clarkdale – Yavapai College, was approached to create a campus safety video in 2016. After principal photography and a year of editing, she delivered the finished product and, in 2018, returned to the Verde Valley campus in Clarkdale with an Emmy Award for her and her students’ efforts.

“Yavapai College Risk and Emergency Manager Peter Oppenheim asked if our program could help produce a safety video,” Stephenson said. “It was pretty dry stuff. ‘Don’t text and walk. Don’t let strangers into the dorms,” that sort of thing. But I knew we could find a twist to make it engaging, interesting, and tell a story.

Tapping into the existing resources and talent available to her through the Film & Media Arts program she oversees, Stephenson first approached screenwriting instructor Jeff Wood and his students.

“Creating client-based content is a great way for film students to jump-start their careers,” Wood said. “Not only do they get experience in storytelling movies, but they also get paid.”

Although there was no salary involved in this project, the students came away with real-world experience and, after the prestigious award, well-deserved bragging rights.

Students were presented with one main directive: think outside the box. When Stephenson learned that the project’s creative scope dimensions were less like a box and more like a cargo container, she responded by asking, “How about a video that discusses campus safety during an alien invasion?

Intergalactic in design, the production remained entirely grounded in the human talent, resources, and equipment available through the FMA program at the Verde Valley campus. “Jeff did a wonderful job on the script, paying homage to 1950s sci-fi movies,” Stephenson said. “And Debbie Hammer, an art teacher at Prescott High School, created a classic flying saucer, with lights, and gave it to the program.”

Yavapai College filmmaking instructor Dave Lehleitner and his students applied their photographic skills to the video, which was then edited by Prescott Boys & Girls Club media supervisor Josh Orlando.

“It was really a team effort,” Stephenson said. “The entire department and community came together and created something that ended up winning an Emmy in the Informational/Instructional category for the Rocky Mountain Southwest Chapter of the National Academy of Television Arts & Sciences.”

If you like this story, consider subscribing to Signal Updates, Entertainment Events and News!

Next LAUSD / USC Magnet for Media Arts and Engineering 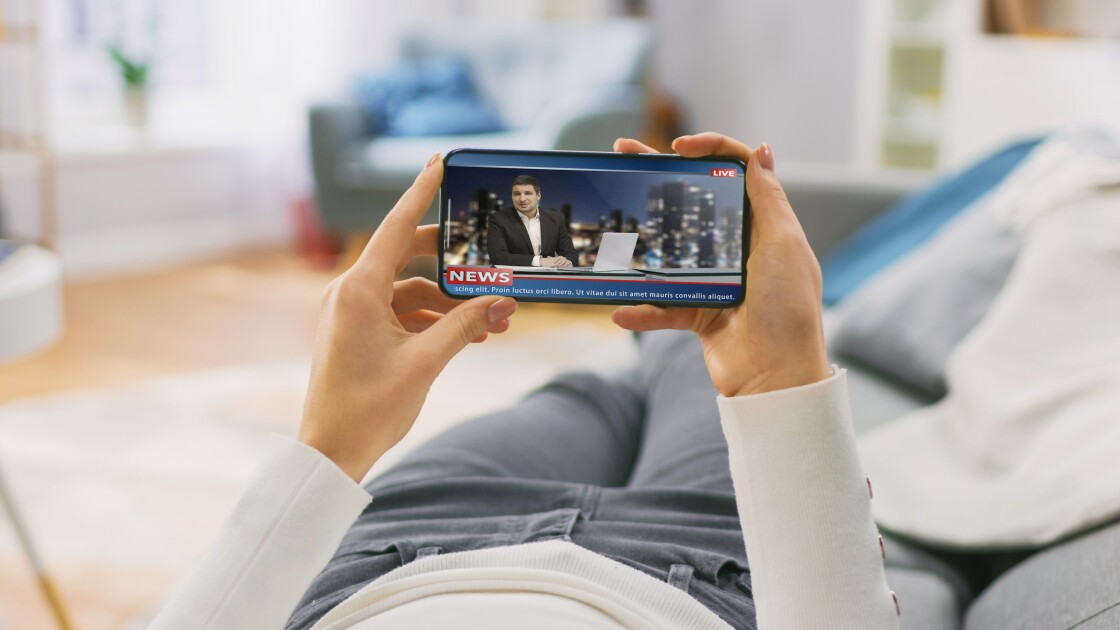 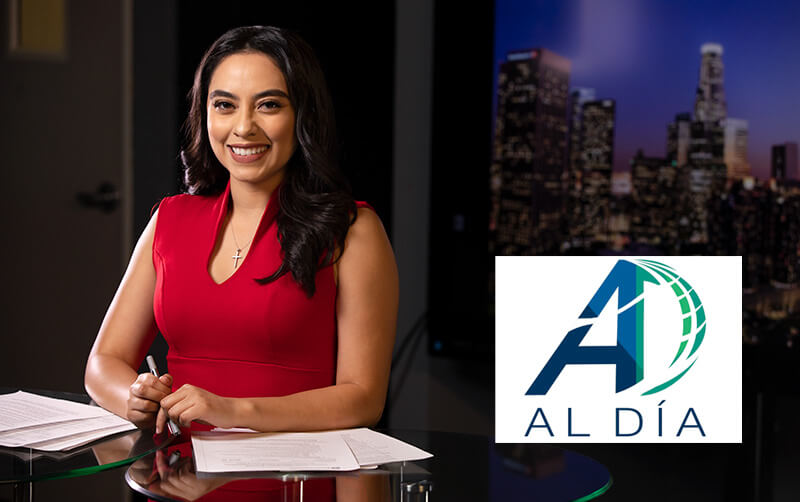 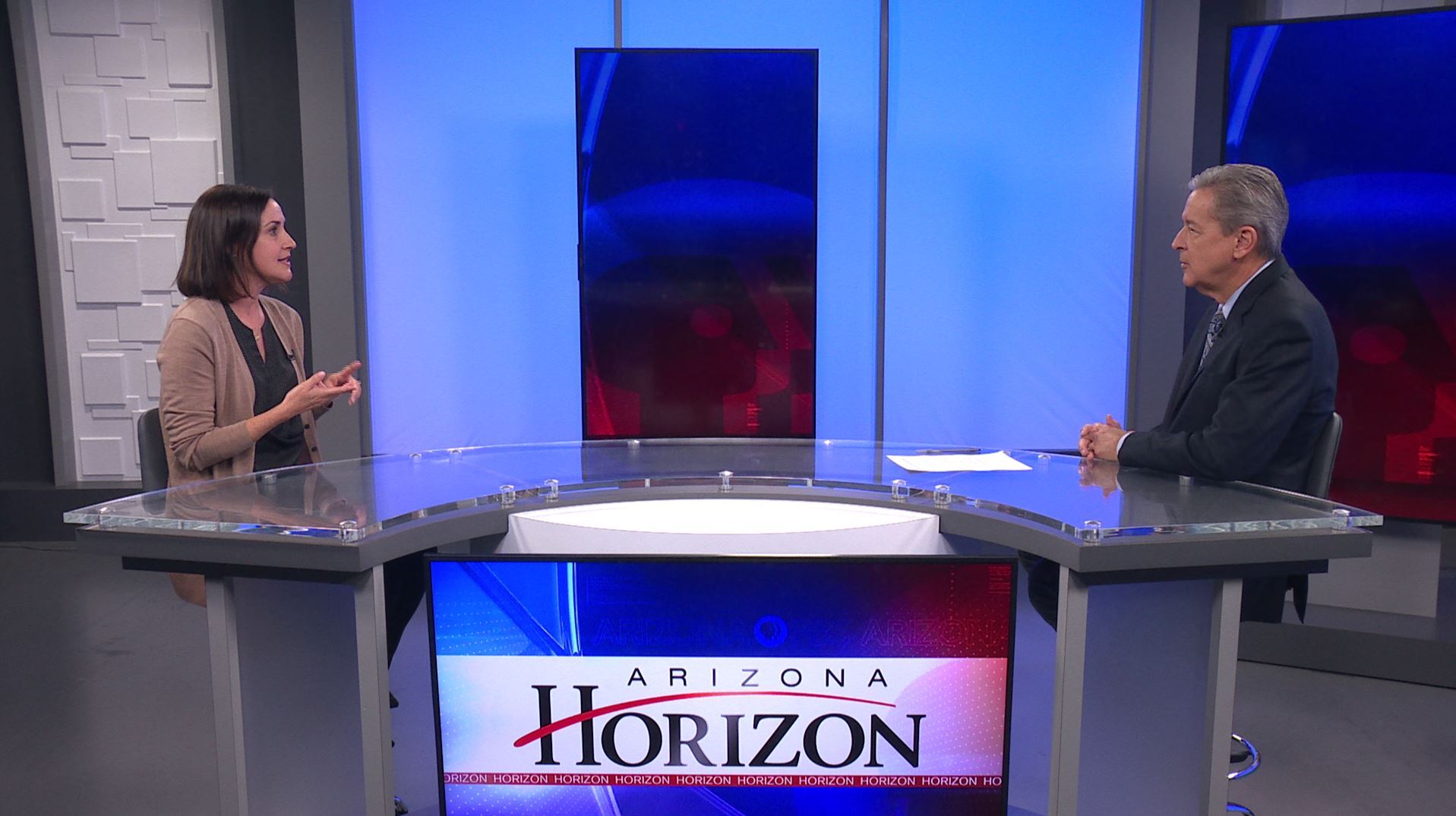 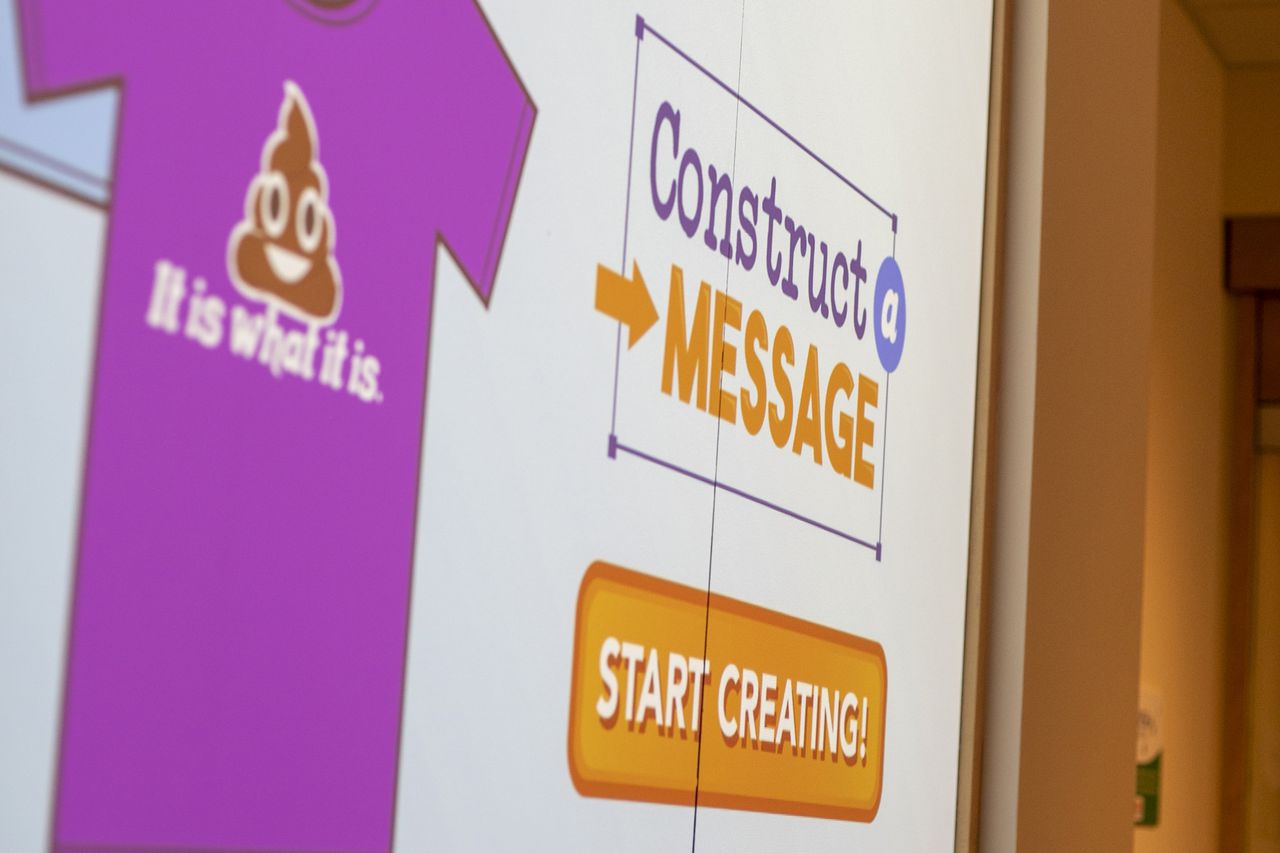 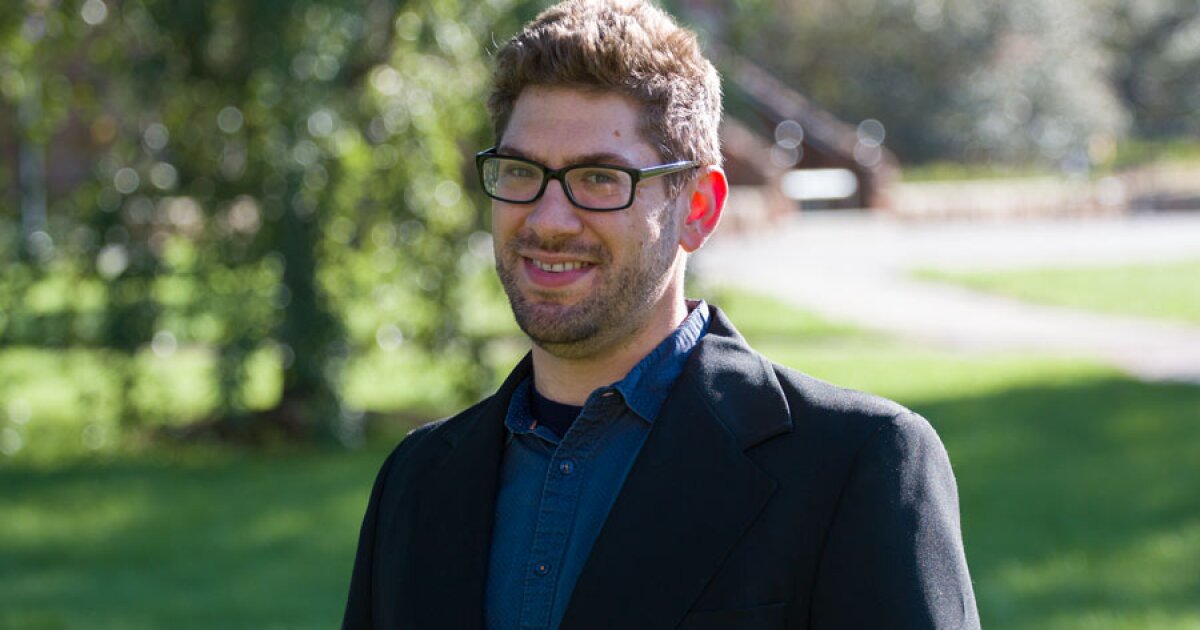